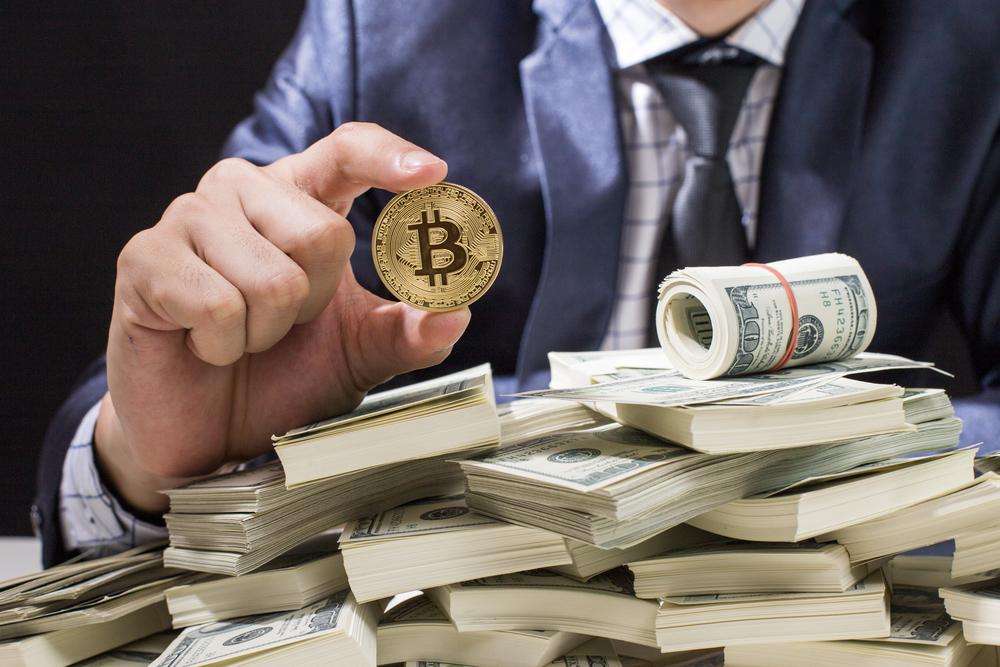 Crypto exchange Kraken has made a prediction regarding the level of adoption that Bitcoin will reach in the coming year. In a paper presented by Kraken Bitcoin strategist Pierre Rochard, Bitcoin’s adoption level will explode due to its rise as a store of value. Rochard said:

My bold prediction is that if we take the S&P 500, the world’s largest corporations, I think by the end of 2021, more than half of them will have Bitcoin on their balance sheet, and I think that will be driven by simple economics, namely that publishing shares to buy Bitcoin cause your stock price to rise more than weaken.

Rochard’s predictions are supported by the changes in the backup strategy that companies such as MicroStrategy and Square have made. By allocating a percentage of their cash flow to Bitcoin, these companies initiated a domino effect. In that sense, Rochard adds:

And so because that’s true – we have market data showing this – we’re going to see a great deal of corporate adoption of Bitcoin, which we’ll even see as a thing [MicroStrategy CEO] Michael Saylor does, corporations that issue large quantities of bonds, fixed-income instruments – whether convertible or whatever – to buy Bitcoin in bulk.

MicroStrategy’s debt issuance to acquire more Bitcoin from banking institutions was rejected. The company’s shares received a penalty to their rating, moving them from a “neutral” recommendation to a “sell” recommendation as reported by CitiBank.

However, high demand allowed the Saylor-led company to increase its offering from $ 400 million in debt to $ 600 million. Notes that the market wants food for similar offerings. Rochard believes that, in the long run, this will lead to the complete dominance of Bitcoin as a vehicle to settle any transaction.

They’re going to say, I don’t want USD. I want Bitcoin. Because if you give me USD, I know it’s going to lose its value very quickly. And so I want you to pay me in Bitcoin. And so, really, it doesn’t matter if the sender sends them USD or Bitcoin.

And so I believe that as more and more companies join the Bitcoin standard and start using Bitcoin as their treasury reserve asset, then they will want to get paid in Bitcoin so that they avoid the transaction costs of having to convert USD into Bitcoin.

More than $ 10 billion is scaled in the Bitcoin Fund (BTC)

Investment company Grayscale has been one of the entities that have adopted Bitcoin in its business model. In 2020, Grayscale’s assets under management (AUM) have doubled and are at record levels. Currently, they have reported a total of $ 15.5 billion in AUM.

Of that amount, $ 13 billion is allocated to Grayscale Bitcoin Trust. By comparison, the second-largest funded Grayscale product is the Ethereum Grayscale Trust with $ 1.8 billion, followed by the Litecoin fund with $ 104 million and the Ethereum Classic fund with $ 79 million.

As reported by CNF, Grayscale has contributed to the growing buying pressure for Bitcoin. The company has purchased up to 77% of all newly mined Bitcoin. If the trend continues in 2021, experts predict a liquidity crisis and a further rise in the price of cryptocurrency into uncharted territory.