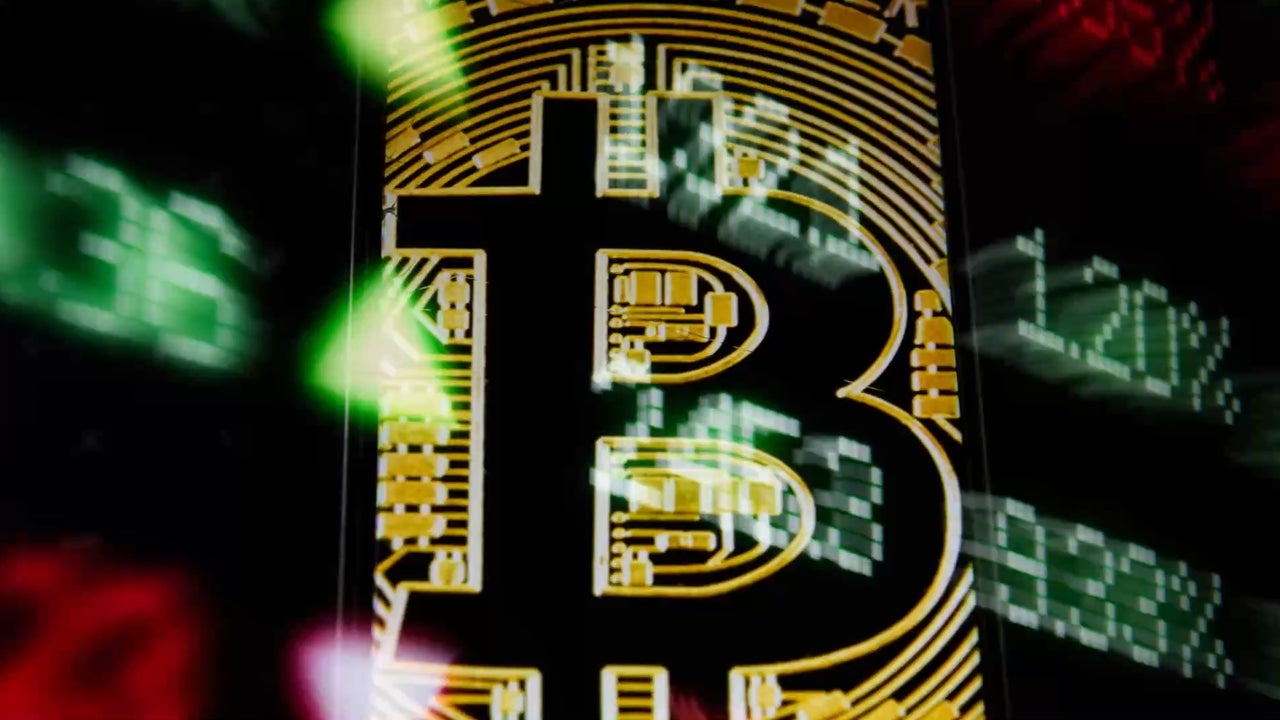 In this photo, a multiple exposure image shows a Bitcoin logo displayed on a smartphone with stock market percentages on the background. (Photo Illustration by Omar Marques / SOPA Images / LightRocket via Getty Images).

DALY CITY, Calif. – Police in Daly City are investigating an incident that occurred last week in which a man was reportedly dumped out of approximately $ 27,000 in Bitcoin.

On Jan. 14 at 11:45 am, a 48-year-old Daly City resident stated he believed he was a victim of a scam, according to the Daly City Police Department.

The victim told police he received a text message saying there were attempts to change the password to his T-Mobile account.

The victim called what he thought was the T-Mobile number and was told there were attempts to change his password and account code and that T-Mobile could freeze the account.

He said he then received a new passcode to an old email address he used for a Bitcoin account he had.

The victim told police he believed the email account had been hacked.

A little later, he received a call from a blocked number and was told that the caller was working for a company called Ledger that was dealing with his Bitcoin account and that the account was hacked.

The caller requested the victim’s passcode and anonymous account identification numbers, and the victim provided the caller with the information.

The victim then checked his Bitcoin account and learned that all funds had disappeared.

The victim told police there was approximately $ 27,000 in the Bitcoin account.