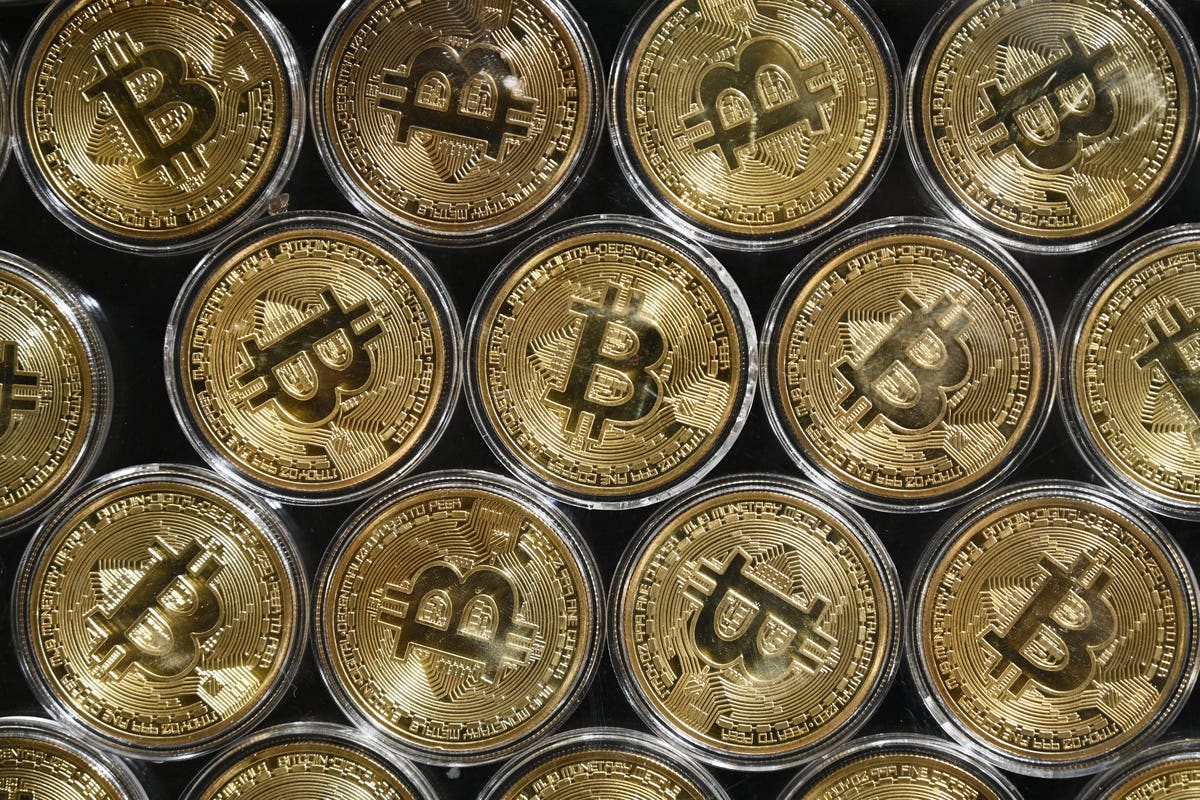 Bitcoin’s reputation as digital gold has increased this year, aided by the contrast created by printing huge central bank currencies intended to compensate for the economic damage of the coronavirus pandemic.

The price of bitcoin, which is currently bouncing around $ 18,000 per bitcoin, has climbed back to its all-time highs of late 2017 – up more than double that of January.

Now, after warning last month that bitcoin could soon be “banned,” Ray Dalio, the billionaire’s legendary founder and co-chairman of the world’s largest hedge fund, Bridgewater Associates, has admitted that bitcoin has now established itself as ” a gold-like asset alternative. “

“I think bitcoin (and some other digital currencies) over the last ten years have established themselves as interesting alternatives such as gold assets, with similarities and differences to gold and other limited wealth stores (unlike real estate), “Dalio posted to social news site Reddit in response to a question asking if bitcoin could help combat U.S. wealth inequality that may have been exacerbated by central bank leverage measures.

Dalio, who famously branded bitcoin a “bubble” in 2017, seems to have changed his mind about whether bitcoin can act as a store of value.

“[Bitcoin’s] not an effective wealth store because it has volatility to it, unlike gold, “Dalio said in a CNBC interview in September 2017, just before bitcoin’s huge year-end boom and subsequent bust The bitcoin price rose to around $ 20,000 in late 2017 after the start of the year under $ 1,000.The price fell back to around $ 3,000 in 2018.

Dalio, posting in a “ask me anything” Q&A session this week, advised investors to diversify their portfolios with assets that are “limited supply, mobile, and wealth stores,” adding : “Not enough people do that.”

“Like [for] bitcoin compared to gold, I prefer to capture those things that central banks will want to hold and exchange value in when they try to negotiate, ”Dalio wrote.

As recently as January this year, Dalio remained unconvinced of bitcoin’s ability to act as a store of value.

“Currency has two purposes, a medium of exchange and a store of wealth, and bitcoin is not effective in either of those cases now,” he said, speaking at the 2020 World Economic Forum in Davos, Switerzland.

“I can’t imagine central banks, large institutional investors, businesses or multinationals using it,” Dalio added via Twitter. “If I’m wrong about these things, I’d love to be corrected.”

Since then, US business intelligence company MicroStrategy
increased its bitcoin holdings to over $ 1 billion and Massachusetts Mutual Life Insurance has purchased $ 100 million of bitcoin for its general investment account.

Dalio, who is believed to have a personal fortune of nearly $ 17 billion, according to Forbes estimates, is the latest big-name investor to name bitcoin as a potential investment.

Wall Street hero Bill Miller said he “strongly” recommended bitcoin in November, and shortly after US billionaire investor Stanley Druckenmiller, who revealed he now owns some bitcoin – by say it has “warmed up” to the cryptocurrency as a store of value.