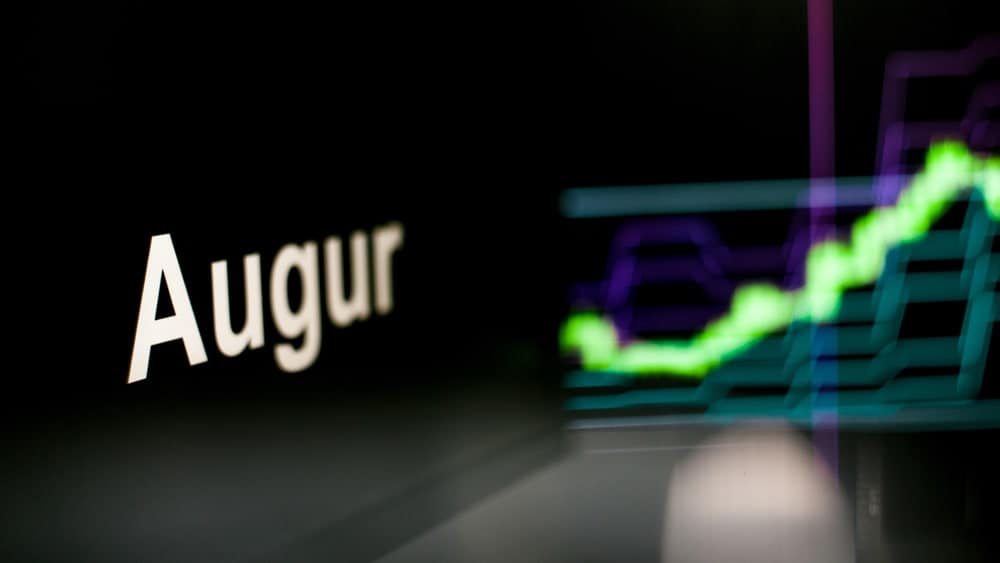 Bitcoin’s highly volatile days continued with wild moves of nearly $ 1,000 that took it from $ 23,300 to $ 22,400 and vice versa. Most large-cap altcoins have remained relatively calm, with Ethereum trading mostly around $ 650. Binance Coin, though, has increased 5% and is finally trading above $ 30.

As recently reported, bitcoin embarked on a massive bull run following a consolidation of approximately $ 19,000 for a few days which resulted in a break into over $ 20,000 uncharted territory.

The primary cryptocurrency doubled down on its bullish week and continued toward an all-time high of nearly $ 24,000 on Thursday.

The high fluctuations in the last 24 hours also continued. BTC traded around $ 23,300 before the bears took control and drove it down to an intraday minimum of under $ 22,400.

However, bitcoin refused to stay there and recoup all losses in the following hours. Nonetheless, the asset has fallen slightly since then and currently trades under $ 23,000.

The alternative coins followed an impressive bitcoin weekday run and some marked annual entries. Ethereum charted $ 675, and despite a slight withdrawal, it traded safe above $ 650.

Ripple has fallen below $ 0.60 after a 3% decline in the last 24 hours. Bitcoin Cash, Chainlink, and Cardano have remained essentially static since yesterday. Litecoin pumped to a YTD record of $ 112 before losing some steam to $ 107.

The first ERC-20 prediction platform is up 20% over the last 24 hours, followed by a massive amount of volume – $ 200 million according to CoinMarketCap. Earlier today, Augur reached over $ 26, which represented a surge of over 60%.

NEM is the most impressive winner on a 24-hour scale. XEM has added another 13% in value and is trading above $ 0.30. The asset has increased by more than 30% in a week.