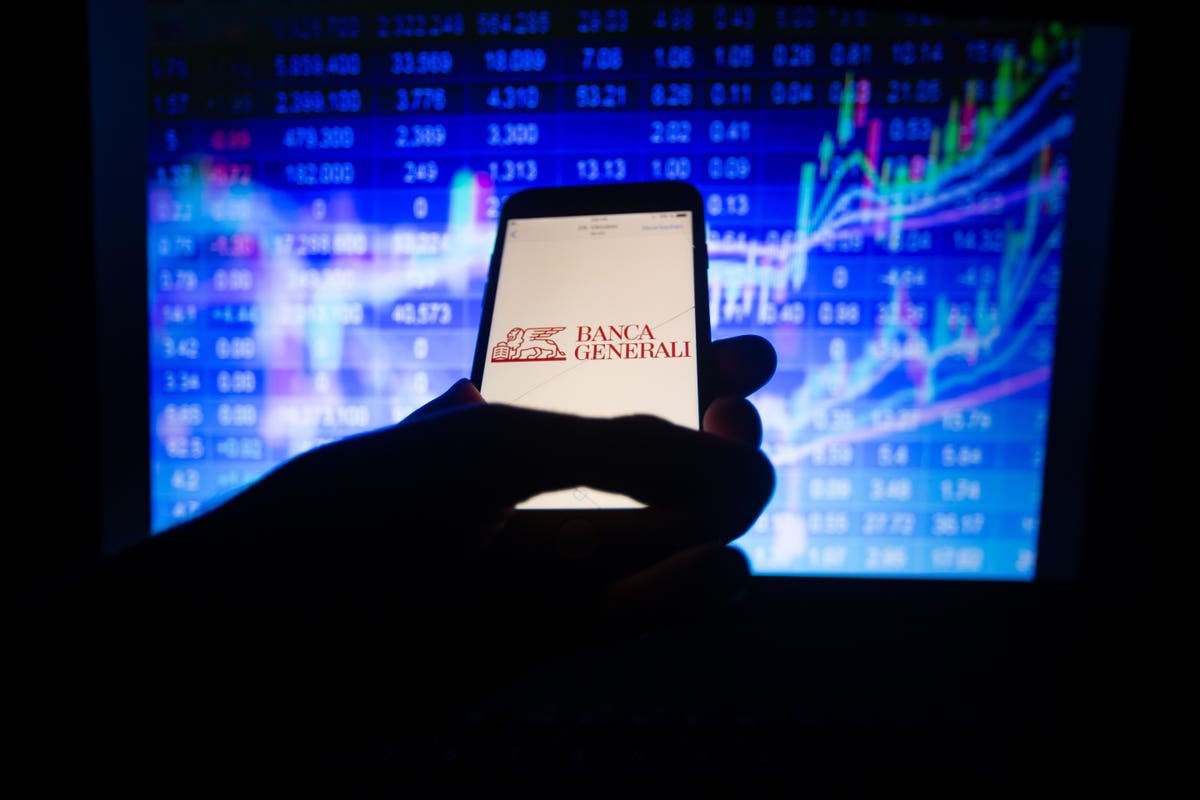 Generali Bank will provide bitcoin custody to its customers following an agreement with Conio that will see the bank acquire a $ 14 million stake in the crypto-focused fintech. Financial institutions that once gave cryptocurrency a cold shoulder are now embracing it in the latest deal that further demonstrates the convergence of traditional and digital finance.

Known as the best private bank in Italy, Banca Generali is part of the Generali Group, one of the world’s top ten insurers with who’s who of financial institutional shareholders. The bank is known for its innovation in technology and investment management and has one of the best diversity scores on the planet with women comprising 50 percent of its 2,000 private bankers, an inspirational statistic for a male-dominated industry chiefly.

The bank’s clients are typically high net worth individuals (HNWIs) seeking private banking and wealth management services. 2020 market data and surveys have shown that HNWIs are one of the largest growth segments for bitcoin and digital asset class diversity, but they need proper custody services in order to gain exposure to cryptocurrency. Banca Generali will administer these services for clients scheduled to roll out in the second half of 2021.

“The growth of bitcoin has drawn more attention to this asset class, especially among younger customers,” explains Banca Generali CEO Gian Maria Mossa, “Blockchain technology and digital currencies are gaining a foothold in global payment systems and, as an innovative bank keen to develop digital services, we want to be able to offer our clients wider services and be competitive in this new environment. “

Institutional adoption of digital assets has accelerated rapidly as concerns over underlying infrastructure, custody, volatility, liquidity and regulatory clarity continue to be assumed. Grayscale now holds $ 10 billion in assets in its Bitcoin Investment Trust, while Square has allocated one percent of its treasury to BTC. Mass Mutual, the 169-year-old insurance company, announced last week that it has invested $ 100 million in bitcoin and made a $ 5 million equity investment in GOLD, a financial services company with $ 2.3 billion in assets under management, which provides for organizations, private clients. and banks interested in investing in bitcoin.

Banks have historically been some of the toughest critics of this emerging asset class while others have been more pragmatic and have pursued the funds. Bank of America has begun developing custody solutions, helped with clarifications by regulatory bodies such as the Office of the Currency Manager (OCC), allowing national chartered banks in the US to provide crypto custody services. Standard Chartered Bank is also about to launch crypto trading services tailored to institutional investors.

Even JPMorgan, whose CEO Jamie Dimon famously once called bitcoin a fraud, has changed tune, suggesting that gold could lose its shine in the long run because of institutional investors’ liking for bitcoin. The bank’s research found that $ 7 billion had flowed out of funds traded by a gold exchange since October, while the Grayscale Bitcoin Trust saw over $ 2 billion of inflows in the same period.

Demographics are important too, and this also highlights the broader picture of millennial and younger investors who prefer digital, with JPMorgan analysts anticipating a doubling or trebling in the bitcoin price if the current trend continues. JPMorgan Chase has also accepted two crypto exchanges, Coinbase and Gemini, as banking clients.

Morgan Stanley is another bank warmer for bitcoin, advocating the cryptocurrency as a hedge against print rape and even suggesting it has the potential to displace US dollars. Chief Global Strategist Ruchir Sharma warned authorities not to “assume that traditional currencies such as the US dollar or Euro are the only stores of value or exchange media that people will trust forever.” He also pointed to demographic shifts that suggest that while Baby Boomers tend to favor gold, millennials and Gen Z’s are making bitcoin an option for them, and that will become the norm in the future.

By contrast, the once bitcoin-positive Goldman Sachs, which was once looking into setting up a crypto trading desk, returned to its outdated stance following a client call with its analysts earlier in the year. They pushed back on the idea that cryptocurrencies, including bitcoin, are asset class, not recommending them for clients on any basis. While the report shows negative views about bitcoin and cryptocurrencies, at least publicly, the fact that it feels the market needs to be addressed at all is evidence of progress. Interestingly, the bank now appears to be the last of the major US banks to maintain an antagonistic stance toward the asset class.

Beyond the legacy banks, several crypto companies, including Kraken, Paxos, and Avanti, have applied for or been approved for a banking license and are more than happy to take advantage of market opportunities if traditional banks do not .

Hedge Funds and Family Offices Get into the Game

Crypto hedge funds have exploited opportunities in the space for years, growing to over $ 2 billion AUM in 2019. While most of these funds invest only in the crypto space, others may be misleading, spurring their foundations on crypto as marketing for and fund, but really only allocate a small percentage to it.

Nickel Digital Asset Management with $ 50 million in assets under management and a team of 16 led by a team of former asset managers JPMorgan and Goldman Sachs has become Europe’s largest digital asset arbitration manager with a consistent track record of performance. Nickel is expanding and seeking to professionalize the complex and opaque world of crypto assets, taking advantage of a rich arbitrage opportunity set against inflation forecasting and long-term currency ruin.

What has changed recently is the number of traditional hedge funds, especially those managed by some of the most successful investors in history, that are now starting to take a position in bitcoin and soar to the crypto space as a whole.

Billionaire hedge fund manager Paul Tudor Jones arguably bucked that trend earlier this year, reducing reputational risk to the industry by announcing that its TVor BVI fund holds a “one-digit percentage” of its assets in the future of bitcoin. Describing bitcoin as an inflation hedge, he went on to state, “The best strategy to increase profits is to own the fastest horse … If I am forced to, my bet is that it will be bitcoin.” His conviction also seems to have grown, noting more recently, “I like bitcoin even more now than I did then. I think we are in the first inning of bitcoin and it has a long way to go. “

Renowned investor Bill Miller of Miller Value Partners also stressed that he “strongly recommends bitcoin” and describes it as the “best performing single asset class” after allocating 30% of its fund to bitcoin before.

They were followed by fellow billionaire and legendary fund manager Stan Druckenmiller, who revealed in November that he now owns some bitcoin through his family office and that he “warmed to the cryptocurrency as a store of value.” He followed his bearish thesis on the US Dollar and inflationary pressures in the coming years given an unprecedented stimulus from the Federal Reserve, with the expectation that bitcoin will perform as gold, only better, in this environment. He also overturned his comments on bitcoin two years ago.

In yet another change of tone, Ray Dalio, founder of Bridgewater Associates, the world’s largest hedge fund with $ 140 billion assets under management, has been increasingly positive about the asset class. Dalio recently noted, “I think bitcoin (and some other digital currencies) over the last ten years have established themselves as interesting alternatives as gold assets, with similarities and differences to gold and other limited, mobile supply ( unlike real estate) stores of wealth. Thus, it could serve as a diversifier to gold and another pool of wealth assets. ”

With banks in the major financial centers now providing cryptocurrency services to discerning clients, bitcoin is quickly assimilated to the system it was planning to replace. The bitcoin technorati says Veni, vidi, vici.