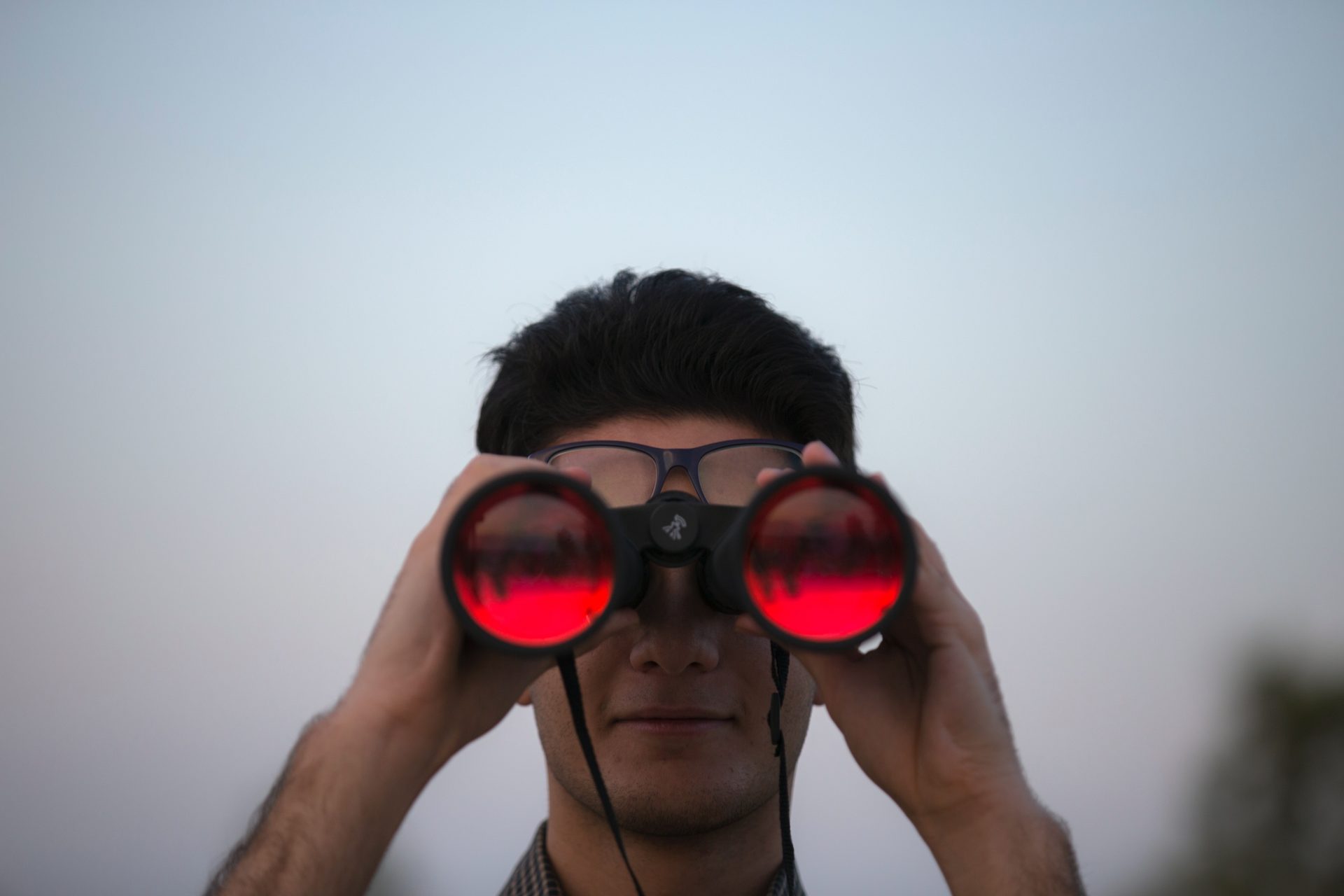 Bitcoin has been tempering the rest of the market’s bullishness as of late, with buyers and sellers struggling to take a firm hold on the trend.

While BTC is consolidating in the lower- $ 30,000 region, many altcoins are beginning to flash subtle signs of strength.

One such example is Ethereum, which has largely been tracking Bitcoin price action as of late. However, this trend has begun to shift to ETH’s favor, as the crypto is holding up well compared to BTC and flashing a bullish technical pattern on its ETH / BTC chart.

At the time of writing, Bitcoin is trading down just over 2% at its current price of $ 32,170. This is about the price it has been trading at since its price plunged below $ 29,000 a few days ago.

After tapping lows of $ 28,800, the crypto soared to highs of $ 34,000 before slipping lower and stabilizing around its current price.

This has caused the whole market to see only temperate growth, with a few altcoins rallying while many stay afloat.

Bitcoin consolidation may be beneficial to the aggregated altcoin market, as one analyst now does indicating that Ethereum could be ready to explode higher thanks to strength against its Bitcoin trading pair.

This could allow the aggregated altcoin market to rally higher independently of BTC.

“In my previous post I said that BTC looks like it will go sideways. Meanwhile $ ETH / BTC looks like this … This chart type makes me want to go all in. Many alts actually look amazing against BTC. “

The next few days should shed light on how altcoins like Ethereum will trend against Bitcoin, as any massive BTC rally or dive could hamper the momentum of its smaller counterparts.