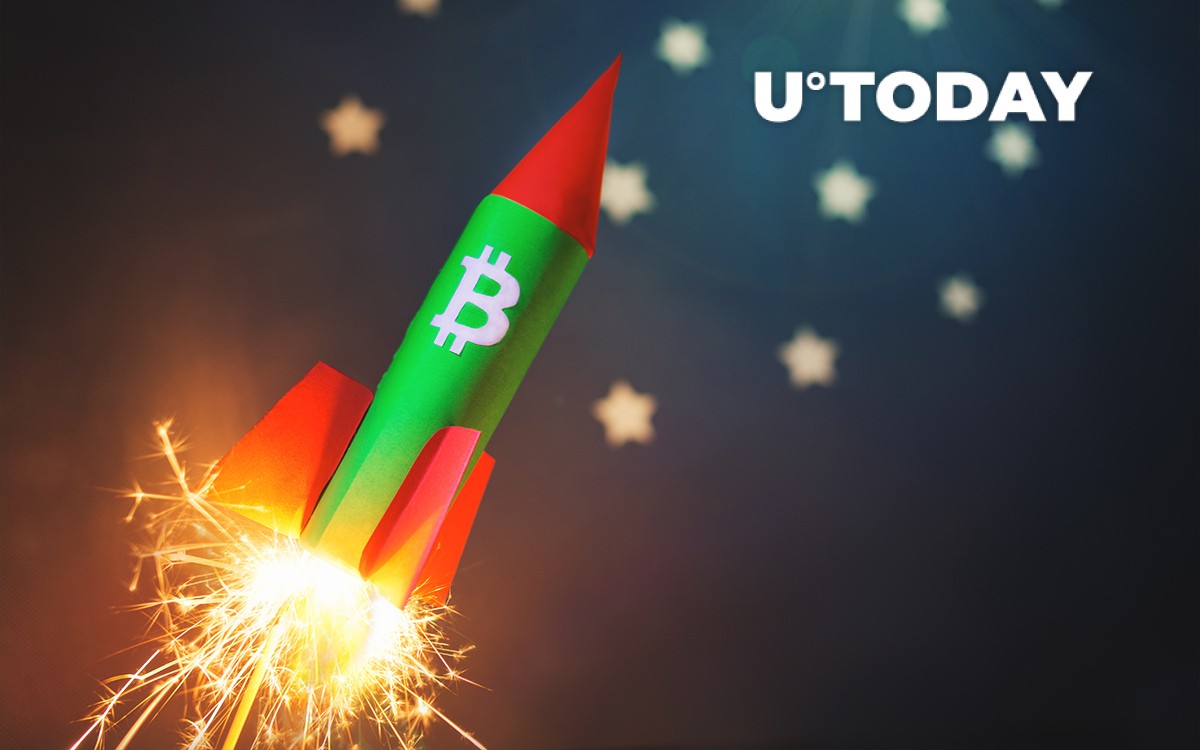 Bitcoin has just had its biggest weekly candle ever

Bitcoin, the largest cryptocurrency by market cap, has recorded its biggest weekly candle ever in dollar terms.

The cryptocurrency ended its historic week with a 22.49 percent increase, adding $ 4,318 over seven days.

December 16 went down in history books as the Bitcoin day finally broke the $ 20,000 central resistance, extending its cap rally.

According to data provided by Santiment, the number of wallets holding more than 1,000 BTCs continued to rise, meaning that whales continued to accumulate.

On December 17, the number of Bitcoin millionaires shot up 150 percent due to early miner addresses, as reported by Glassnode.

Yesterday, the US Congress nailed a long-awaited stimulus deal, agreeing to $ 900 billion in relief aid.

Proponents of Bitcoin believe that the government-funded stimulus package should provide a fill-in to the cryptocurrency considered a hedge against money printing.

Many prominent executives – from Twitter CEO Jack Dorsey to CEO of Social Capital Chamath Palihapitiya – have ridiculed modest $ 600 direct payments that will be sent to millions of Americans.

Meanwhile, those who spent their $ 1,200 stimulus checks on Bitcoin ended up getting the last laugh. The cryptocurrency is up 257 percent since then.