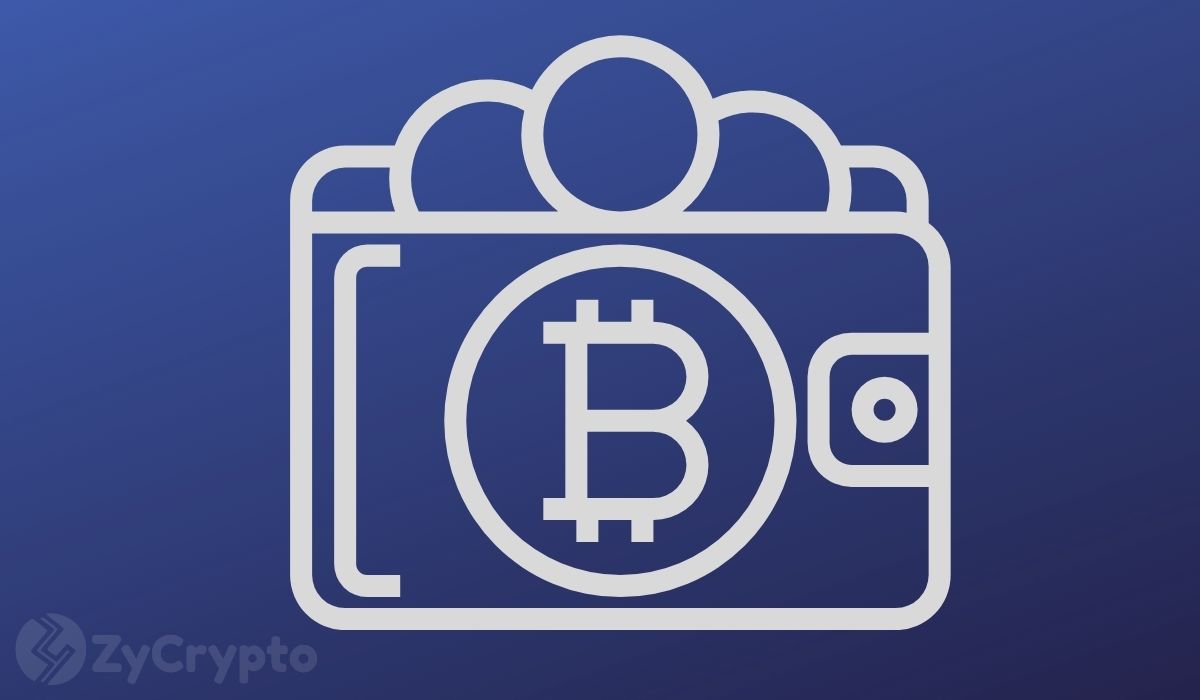 This year’s Bitcoin trip has been bitter. After a rather shaky start at the beginning of the year, the digital coin seems to be breaking boundaries now. The largest cryptocurrency has had a great fourth quarter of the year, reaching a new all-time high (ATH) in 49 days. Bitcoin has achieved an increase of over 270% in value since the beginning of the year, with the digital coin climbing past the $ 20,000 mark for the first time in its history and tapping above $ 24,000 on December 19.

As the digital coin continues to make waves, there is an unusual burst of interest from a less familiar source. It’s no secret that adopting bitcoin is off the roof now as the stigma around it is gradually being broken into pieces. Big players from Wall Street as well as institutional investors will dive into cryptocurrencies this year. Gradually, Bitcoin is turning to go for rich personalities in the financial scenes as the market records an influx of high-end purchases from these top figures in the world of finance.

According to reports, investors who bought at least 1,000 bitcoins, with an estimated value of about $ 23 million, had accounts no older than nine months.

In the last three months, this set of people has bought $ 11.5 billion worth of bitcoin and been partially credited for the spike in bitcoin’s price these past few months. Big names in Wall Street like Paul Tudor Jones, Bill Miller, and Stanley Druckenmiller have all bought quite a bit of bitcoin this year, as well as endorsed them in the process.

Rick Rieder, Head of the Basic Fixed Income business, and Head of the Global Allocation Investment Team, told reporters that Bitcoin is here to stay and offers so many opportunities. Rick oversees assets worth over $ 1.8 trillion. Ricardo Salinas Pliego, a media billionaire from Mexico recently revealed that he has invested 10% of his liquid assets in Bitcoin.

Bitcoin seems to have received mainstream acceptance in a bag as affluent investors who once ridiculed the digital coin are now abandoning their words. Visa Inc. and PayPal are all finance giants who have embraced cryptocurrencies and introduced schemes that enable its account holders to use cryptocurrencies.

Bitcoin has also suddenly become a shield against legitimate inflation for investors and now many more are gearing up and ready to join the bitcoin bandwagon. The current bitcoin bullish run is expected to continue in the coming months and the market could see unprecedented investor participation worth millions.