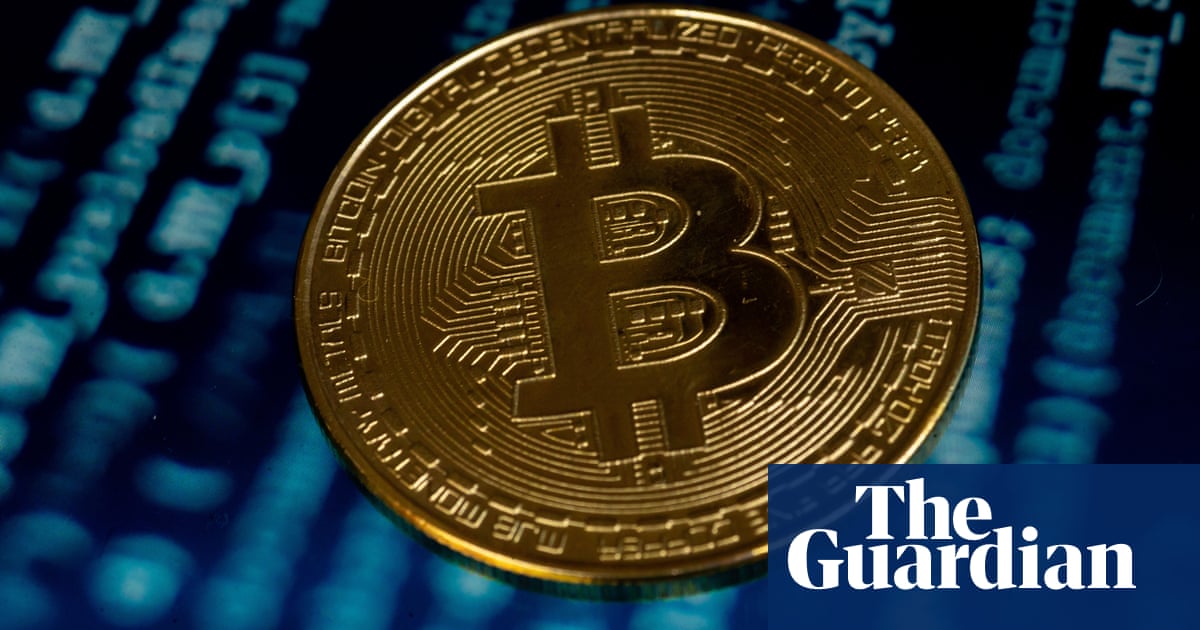 The price of bitcoin has broken through $ 19,000 for the first time in nearly three years, taking the world’s largest cryptocurrency near its highest ever of just under $ 20,000.

Bitcoin has increased by almost 40% in November and is up around 160% this year. It peaked at just under $ 20,000 in December 2017, before a spectacular crash, losing a quarter of its value in one day.

Analysts and investors say the coronavirus pandemic has led to a reassessment of the value of bitcoin as an alternative currency, and even as an alternative to gold. As the US dollar and other currencies weaken, more investors are turning to cryptocurrency as protection against inflation.

Rick Rieder, chief investment officer of Blackrock, the world’s largest asset manager, said last Friday that cryptocurrencies, including bitcoin, are “here to stay”. He said millennials are happily embracing new technologies – though he himself hasn’t bought much bitcoin or other cryptocurrencies.

“But do I think it’s a durable mechanism that could largely replace gold? Yeah, I do, because it’s so much more functional than passing a bar of gold around, ”he told CNBC’s Squawk Box.

PayPal has launched a crypto trading service on its platform, and has reportedly bought nearly 70% of all new bitcoin in circulation. Its chief executive, Dan Schulman, said the pandemic has accelerated the transition to digital forms of payments.

Several hedge fund managers, including US billionaire Paul Tudor Jones, who predicted and profited from the 1987 stock market crash, have revealed in recent months that they have invested in bitcoin. Jones, who runs Tudor Investment Corp, has been recommending the cryptocurrency to its clients as a hedge against inflation, with the US Federal Reserve expected to keep interest rates at zero. Congress has resumed its discussions over a massive stimulus package for the US economy.

Cryptocurrencies are notorious for volatility, and other digital currencies have also regained popularity in recent months, such as Ethereum, Litecoin and XRP, as investors review their long-term outlook.