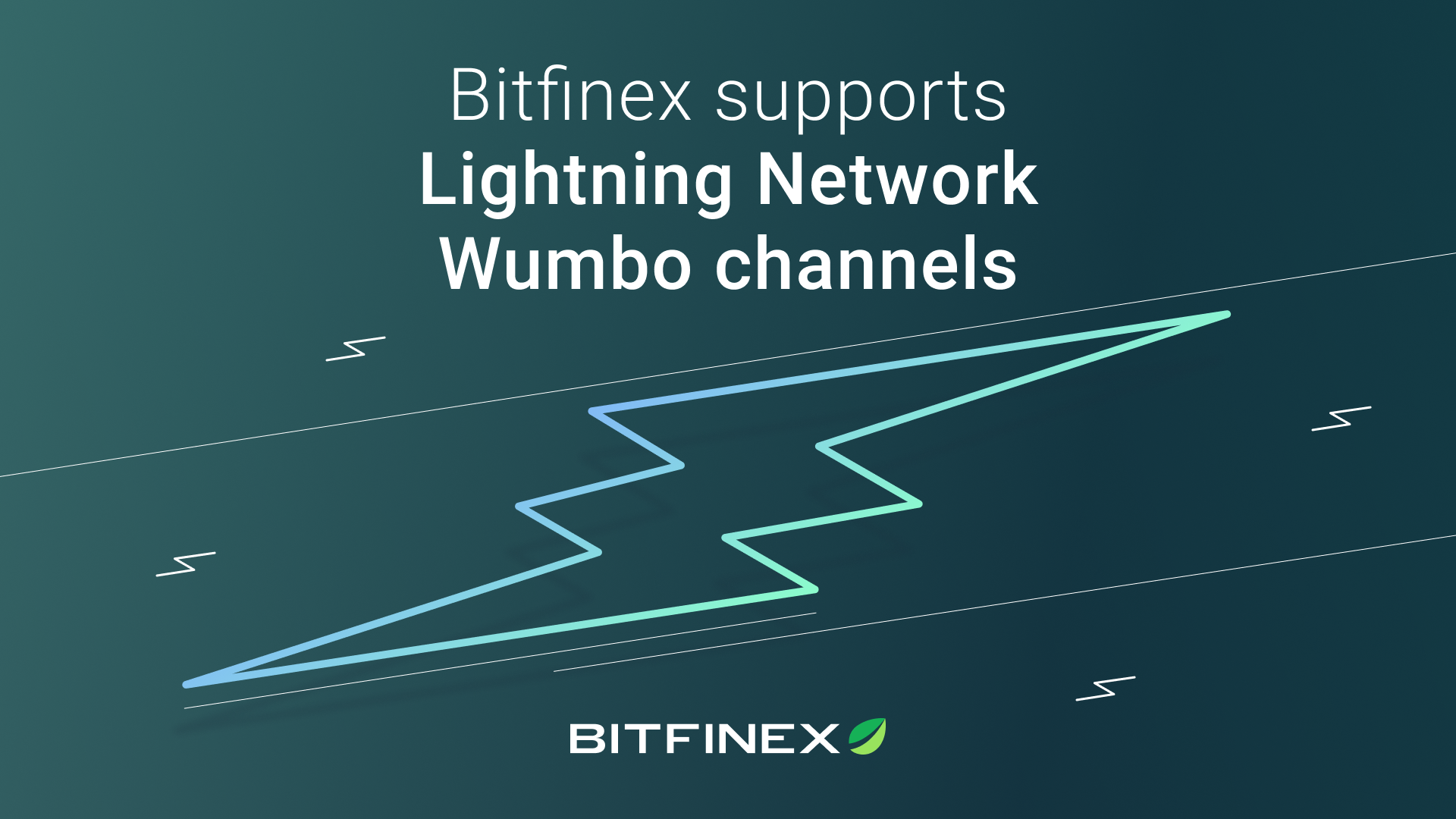 As one of the early adopters of crypto and key players in the industry, Bitfinex is excited about innovations that will help achieve the expected crypto mass adoption. We are one of the few crypto exchanges that has integrated the Lightning Network on its platform, providing our users with instant Bitcoin deposit and withdrawal capabilities.

And we are continually improving our Lightning Network integration to give our users more advanced features and capabilities, at the same time, to demonstrate our support for the development of the technology.

If you are not familiar with the Lightning Network, you can check out our Lightning series for a better understanding of the technology.

Our growing features and contribution to the Lightning Network include:

One-click switch off / on the chain

Bitfinex users can instantly move Bitcoin between the Lightning network and the main chain for free with the click of a button only.

When the Lightning Network was launched, the developers of the protocol put a hard cap on the maximum capacity of the Lightning Network’s payment channels. This hard cap is an arbitrary low amount set at the protocol level to protect users from unexpected bugs or errors that may occur as the network is still young, and its operations were still undergoing massive development.

This careful and considered approach has been used by Lightning Network developers to ensure the security of user funds as they are continually working on building the protocol along with its operations.

As the network slowly matures, the main operations of the Lightning Network protocol have moved on to remove the hard cap on channel capacity, paving the way for unlimited channel sizes and payment amounts.

The Wumbo channels will give our users the ability to deposit and withdraw large amounts of Bitcoin quickly and cheaply, allowing them to take advantage of trading opportunities. They will also enable retailers and service providers to build new, innovative applications and sell high value goods and services over the Lightning Network as they help reduce the requirements to open and close multiple channels.

Bitfinex believes this is a major step toward the goal of scaling Bitcoin by adopting the Lightning Network.

To celebrate this release, we have opened Bitcoin 3 × 5 channels, which are the largest channels in the network to date.