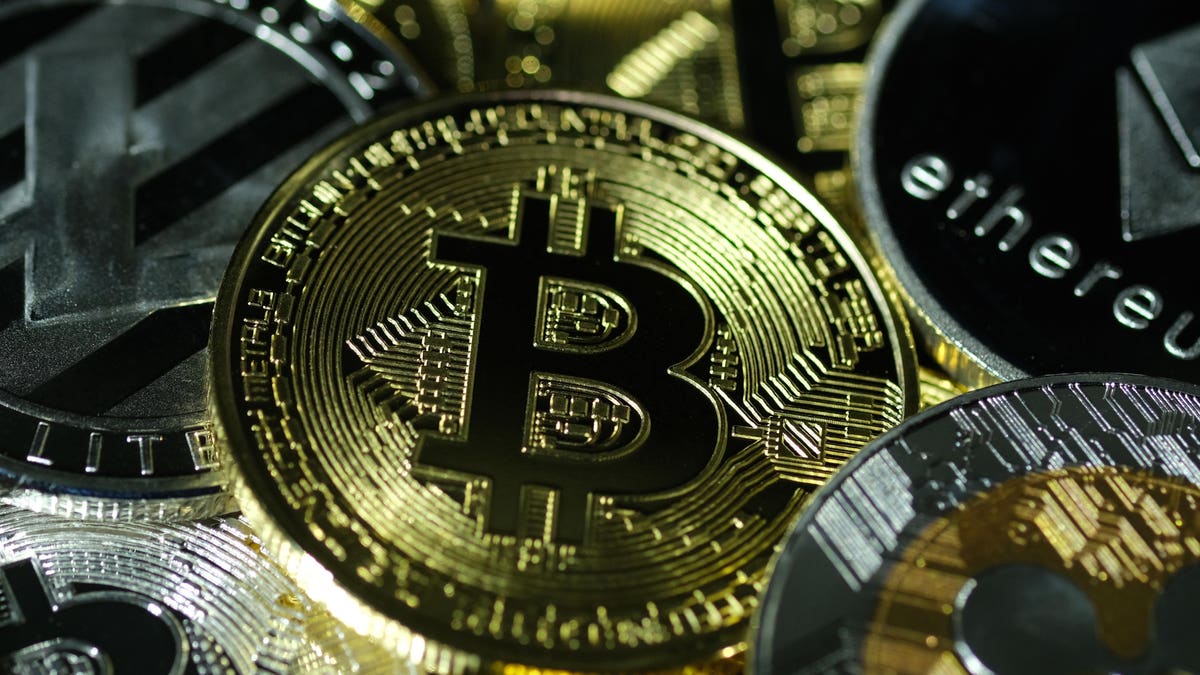 Investment giant BlackRock filed documents with the Securities and Exchange Commission showing it wants to include the future of Bitcoin settled with cash as eligible investments for two of its funds – the latest example of a large financial institution dipping toes in cryptocurrencies.

Two new filings, for the BlackRock Global Allocation Fund and the BlackRock Strategic Income Opportunities Portfolio, state that “some funds may participate in bitcoin-based futures contracts.”

The filing adds that the only bitcoin investments the funds are allowed to buy are “bitcoin futures settled with cash traded on commodity exchanges registered with the CFTC.”

The regulatory filing is not a guarantee that BlackRock will add bitcoin futures to the new funds, but they are an indication that the investment giant is considering them.

BlackRock also recognized the liquidity risks that accompany investments in bitcoin futures, stemming from the fact that the market is new and the future is not as heavily traded as other futures products.

Three years ago, BlackRock CEO Larry Fink called bitcoin an “index of money laundering.” Since then it has changed its tone, suggesting in December that the cryptocurrency could one day evolve into a global market.

Bitcoin started the year with a huge rally, reaching an all-time high of more than $ 40,000, before diving back down on reports of heightened regulatory scrutiny. Some attributed the rally to heightened interest from institutional investors including Massachusetts Mutual Life Insurance.

“MassMutual Bitcoin purchases represent another milestone in the adoption of Bitcoin by institutional investors,” strategists from JPMorgan said this month in a note reported by Bloomberg. “You can see the potential demand that may arise over the coming years as other insurance companies and pension funds follow MassMutual’s lead.”

What to watch out for

OANDA Senior Market Analyst Edward Moya noted that bitcoin’s 5% losses on Wednesday could spur more institutional investors to buy in. “This does not seem like the end of the crypto bubble,” he wrote, “you may only need to see Bitcoin. drop to the level of $ 30,000 before that institutional money is worth it. ”