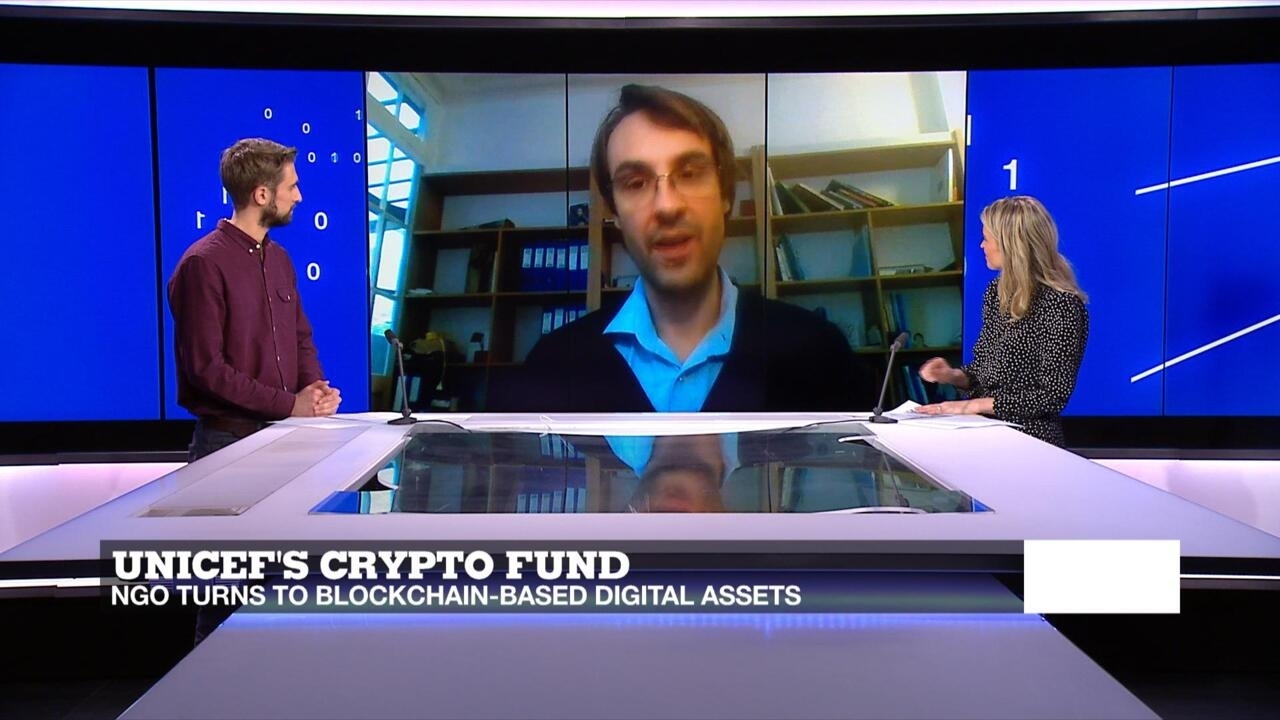 In this issue, as we enter the holiday season – a time when NGOs launch donation campaigns and people tend to reflect more on generosity – we look at how blockchain and crypto funds are now facilitating the action of giving. We speak to the executive director of Unicef ​​France, an agency that has been a pioneer in launching its own crypto fund.

We are also looking at city transportation of the future. The Urbanloop project, designed by engineering students from eastern France, is a cod-like system that offers a greener and cheaper mode of transportation. With the ultimate goal of roaming car towns, it could see the light of day as early as 2024, but first it has to pass a test to beat the world energy-saving record for an autonomous vehicle.

Our technology editor Peter O’Brien also explains that while some may see these mobility projects in the future, we’ve actually been transporting humans in tubes, on and off, for more than 150 years.

Also, how can NGOs increase their transparency to regain people’s trust? In fact, NGOs around the world receive donations through various channels. But, like everyone else, NGOs also face allegations of corruption and money laundering. We talk to Sébastien Lyon, executive director of Unicef ​​France about why NGOs are looking to cryptocurrencies and blockchain in a bid to tackle this issue.

In Test 24, we try a system from the French developer Iodé that will help you prevent your data being harvested or correlated. An easy system that is accessible to everyone, even for non-tech people!