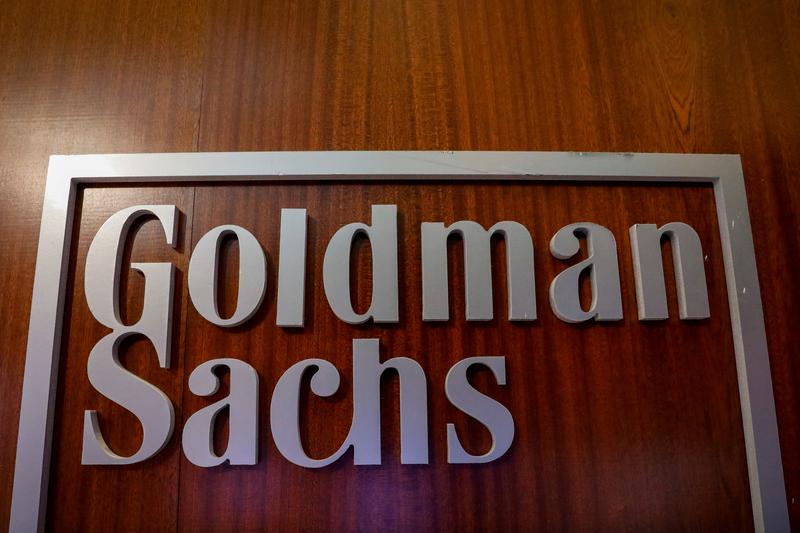 Coinbase of San Francisco had said Thursday that it had made a confidential request with the U.S. Securities and Exchange Commission to go public. This would be the first large crypto exchange in the US to be listed on the stock market.

Coinbase did not immediately respond to a request for comment.

Reuters reported in July that Coinbase had begun plans for a stock market listing and was exploring going public through a direct listing instead of a traditional initial public offering (IPO).

Coinbase has not publicly stated whether it will pursue an IPO or direct listing.

Goldman Sachs has been more open to exploring crypto as an asset class than other banks, even setting up their own digital cash desk in 2018.

News of the Goldman Sachs hire was earlier reported by Business Insider.