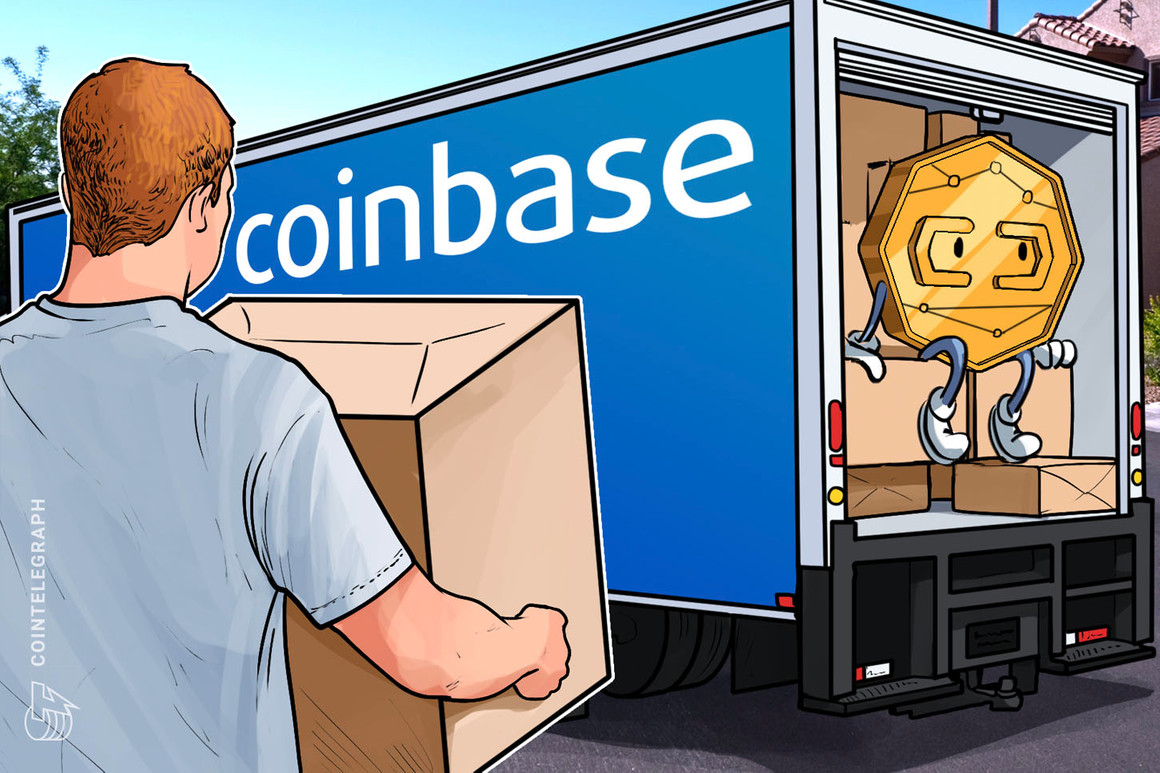 Coinbase, the US-based cryptocurrency exchange, has made another strategic acquisition – this time in the critical area of ​​blockchain infrastructure.

The company announced Tuesday that it has acquired Bison Trails, a fully managed blockchain infrastructure provider, in a deal that provides a “basic element” within its growing ecosystem of products.

“By joining, we aim to bring the advanced technology that the Bison Trails team has developed – and continues to develop – to more projects and more companies around the world.”

Bison Trails will continue to operate as a stand-alone product, Coinbase said.

Founded in 2018, Bison Trails has earned a reputation in the blockchain industry. In November last year, Bison Trails launched its QT protocol allowing developers to build on the upcoming blockchain Facebook library. The company also pioneered a new technology that addresses so-called slashing penalties associated with double-sign-up messages, considered one of the biggest risks of blockchain participation.

Joe Lallouz, CEO of Bison Trails, tells Cointelegraph that he and co-founder Aaron Henshaw officially unveiled their company to the world in March 2019. At the time, Bison Trails was marketed as the “infrastructure” first as a service company designed for next- blockchain production networks. ”

“It’s amazing to look back on that publishing post and recognize how little our approach has changed in the time since then, despite the rapid growth and evolution of the ecosystem,” he said.

“We are very excited to join Coinbase as an independent product line in Coinbase’s portfolio, anchor to Coinbase’s third pillar of crypto services for developer tools and ecosystem promotion.”

As for Coinbase, the major crypto exchange has been consolidating its already strong industry position ahead of an expected initial public offering later this year. As Cointelegraph reported earlier this month, Coinbase recently purchased the Routefire platform – a move that could significantly boost trade execution and help protect against serious breaches during periods of volatility.

Coinbase has more than 35 million verified users in over 100 countries. The company has reported cumulative trade volumes in excess of $ 320 billion, offering further validation that digital asset markets are here to stay.