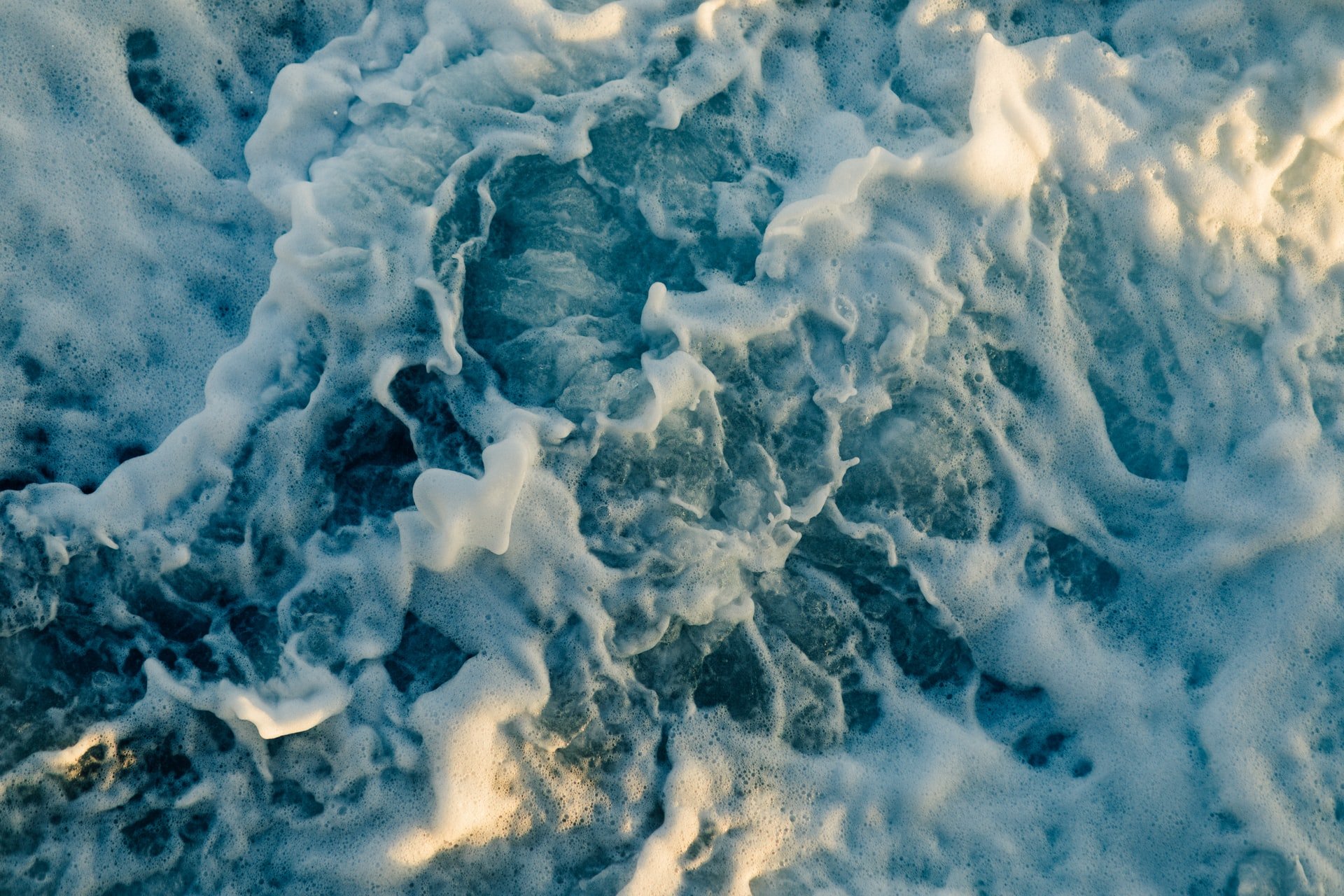 The Dogecoin rally has long been expected: in all previous bull markets, DOGE has seen relatively strong rallies compared to BTC. Although this latest rally seems to have been triggered by Elon Musk.

As previously reported by NewsBTC, the head of Tesla and SpaceX wrote on Twitter last night that Bitcoin is my safe word. ”

Musk went on to mention that he liked Dogecoin. Or rather, just “Doge.”

Unlike previous times, though, DOGE seems to be holding this rally. Again, Dogecoin is up 20% in the last 24 hours at the time of writing this article.

Musk expressed some interest in investing in Bitcoin around the time he made the above tweets about BTC and Dogecoin.

Michael Saylor, CEO of MicroStrategy, in response to the executive’s tweet about Bitcoin, said:

“If you want to do a $ 100 billion favor to your shareholders, convert the $ TSLA balance sheet from USD to #BTC. Other companies on the S&P 500 would follow your lead and eventually grow into a $ 1 trillion favor. “

Musk responded by asking if such transactions in Bitcoin are possible, pursuing the idea of ​​making this transformation. He did not respond to Saylor, and did not comment on Dogecoin further after this interaction.

While Musk’s views on cryptocurrencies may seem mixed at times, especially as he teases Dogecoin so often, he thinks BTC has some value.

He said earlier this year that BTC may have some value in a world where central banks are constantly being wiped out by central banks.