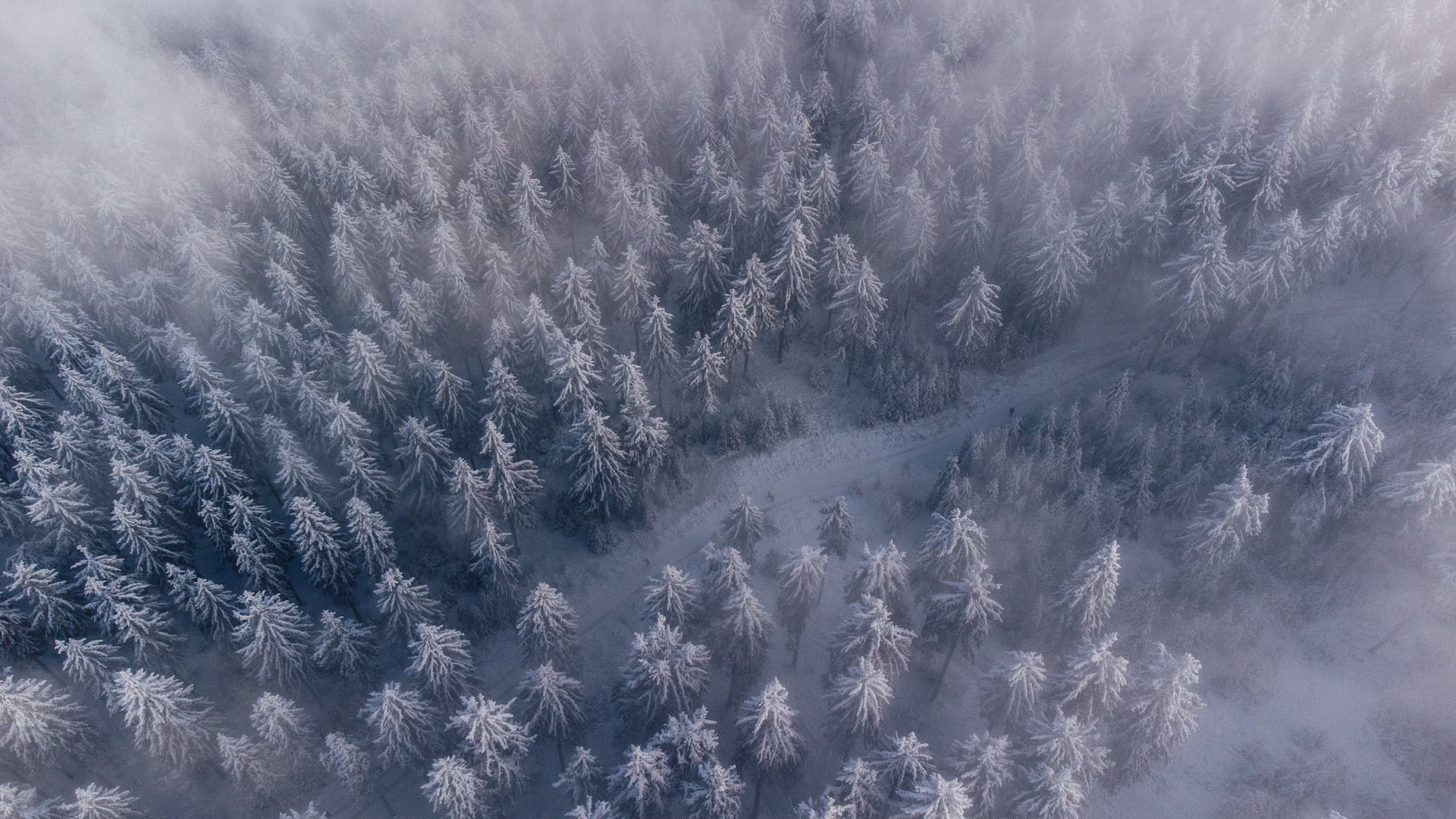 Elon Musk, chief executive of Tesla and SpaceX, talked about Bitcoin again in a blatant tweet issued just minutes ago. Referring to comments he previously made about the leading cryptocurrency, Musk quoted “Bitcoin is my safe word.”

This is Musk’s latest jest in Bitcoin and the broader crypto space over the past few months. He tweets regularly about Bitcoin, Dogecoin, and other cryptocurrencies, often jokingly.

But he is also a passionate believer in the crypto-asset market.

In an interview with Kathie Wood of ARK Invest, Musk said he believed Bitcoin had a “great” structure, though he criticized its energy-saving design. He has also said that he thinks BTC has some value in a world where fiat money is printed off at a quick clip.

It has to some extent criticized Bitcoin by saying that it is unlikely to become the world’s base layer for payments.

While Musk has indicated that he does not invest in Bitcoin, other billionaires have made and come out in support of the asset in recent months.

Most recently and most notably, Wall Street financier Stan Druckenmiller told a CNBC audience that he believes BTC is better than gold in the current climate. Druckenmiller attributed this sentiment to the fact that BTC is a rare asset and that it has a lot of support from younger investors.

As these younger investors inherit capital, capital should naturally flow to BTC.