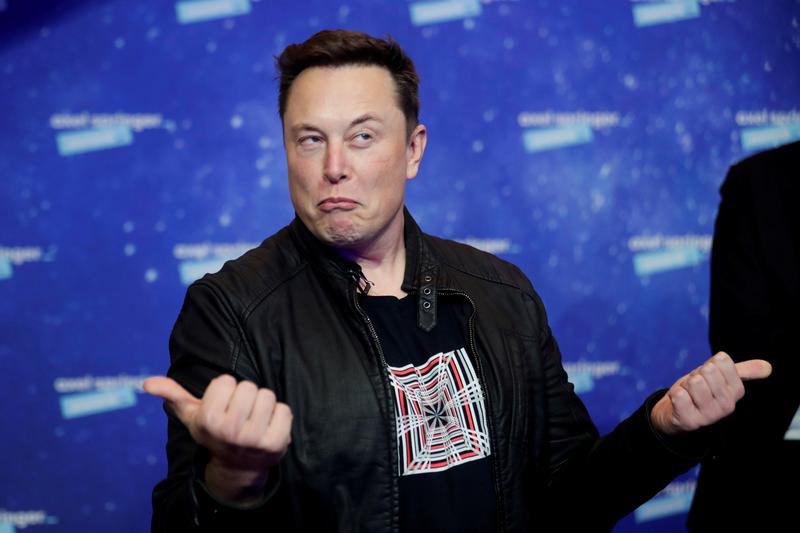 (Reuters) – Elon Musk on Sunday asked about the possibility of converting Tesla Inc’s balance sheet “big transactions” into bitcoin, according to a Twitter exchange between Musk and a well-known digital currency advocate.

Michael Saylor, chief executive officer of MicroStrategy Inc., in a tweet to Musk, suggested that the founder and chief of billionaire Tesla, move.

“If you want to do a $ 100 billion favor to your shareholders, convert the $ TSLA balance sheet from USD to #BTC,” Saylor wrote in his tweet. “Other companies on the S&P 500 would follow your lead and eventually grow into a $ 1 trillion favor.”

“Are such large transactions even possible?” Musk answered Saylor.

“Yes. I’ve bought over $ 1.3 billion in #BTC in recent months and would be happy to share my playbook with you offline …., ”Saylor tweeted.

Tesla and Musk could not be reached for comment.

“All CEOs face the challenge of how to protect and enhance shareholder value in the face of unprecedented financial expansion this year,” Saylor said in a message to Reuters.

“Bitcoin is the best solution to the store of value problem faced by every individual, investor, and corporation on the ground,” says Saylor.

Shares of Tesla soared to record levels on Friday during a wild day of trading as investors prepared for the electric carmaker’s expected major entry into the benchmark S&P 500 index on Monday.