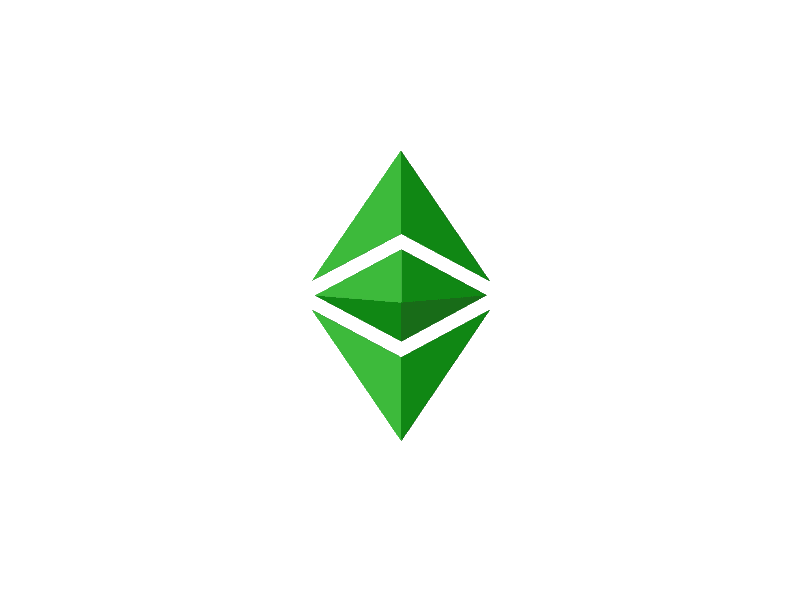 Ethereum classic has suffered its second attack of 51% in less than a week, questioning the continued security of the network. During the attack, the offending miner managed to spend $ 5.6 million worth of ETC after spending just $ 200,000 to acquire the hash power for the attack. The ETC the team advised its clients to prevent interaction with the network when taking corrective action.

US branch of global cryptocurrency exchange, Binance has stopped all trades and bookings following an event. CEO Catherine Coley tweeted, “Your funds are safe” and added that the event was not a hack. In a later update Binance.US explained, they noticed an error that didn’t allow consumers to view their orders and didn’t want consumers to trade blindly.

$ 1.4 million in BTC and ETH was stolen from a Spanish crypto company, 2Gether. The company noted that it will not be able to quickly repay all its users, whose pooled funds were stolen. 2Gether, which provides crypto wallet, exchange and payment card services, has drawn up a plan that includes issuing new tickets to affected customers.

Xapo crypto custody and card service, the second largest holder of Bitcoin, transfer nearly 100,000 BTC. Bitcoins worth over $ 1.1 billion were transferred for a fee of only $ 3.55. The funds were shifted to what is now the third-largest Bitcoin address by value.

Before we close, this week’s quick Bitcoin question is: can I store multiple altcoins on a hardware wallet? The answer is yes, although what altcoins you can hold depends on the hardware wallet you choose to use.

The most popular hardware wallets are Trezor a Ledger. Ledger, for example, has been known to support a wide variety of altcoins on both of their models, the newer Nano S and Nano X. However, Trezor does not support popular altcoins like XRP, Cardano, EOS or Monero on its popular Trezor. One model. However, it does support them on their advanced Model T.

The important thing to confirm when choosing your hardware wallet is that it supports Ethereum-based tokens, as it is the most popular platform for developers to create their token.

For a complete comparison of hardware wallets, including altcoin support, visit the link in the description below.

Do you have a question you want us to answer? Leave it in the comments section below. And if you want to support our videos, consider using the A brave browser for faster, non-advertisement browsing that can also win you rewards. Go to the link in the description below.