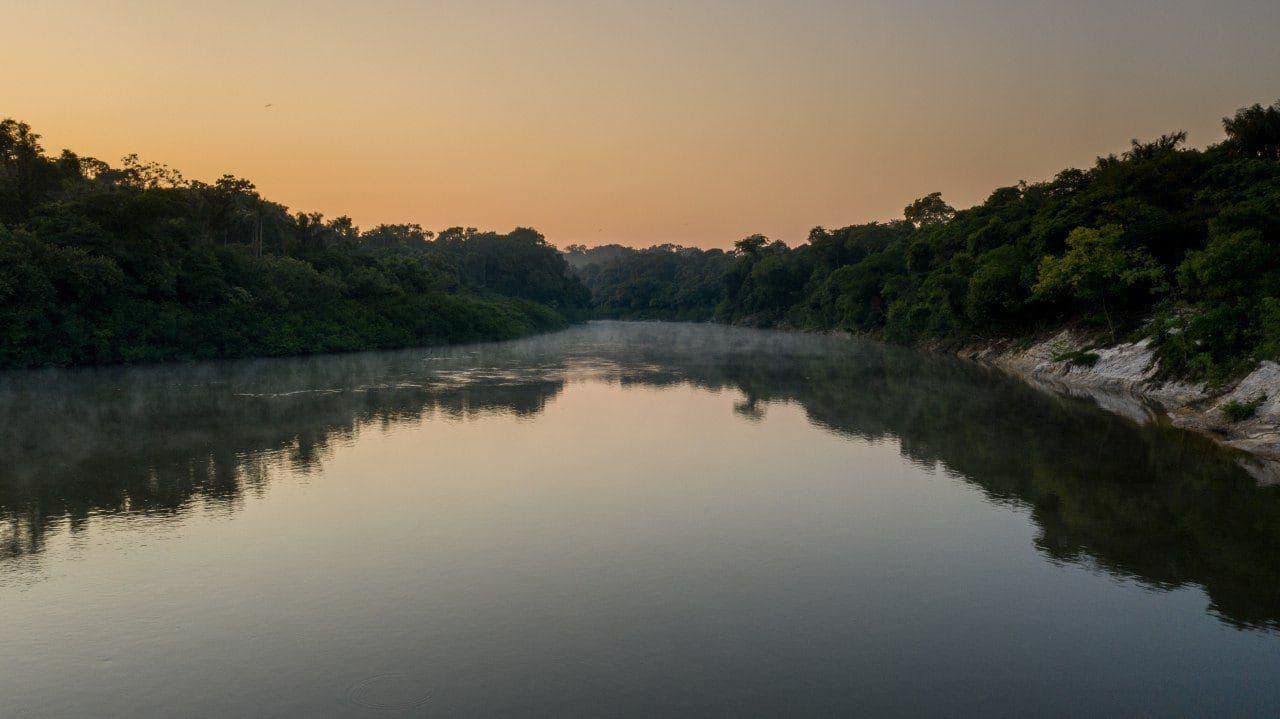 MOSS is an organization that is fighting the roots of climate change. The greatest mission it has fulfilled is to embrace and harbor sustainable actions to ensure that future generations receive the gift of a better planet. MOSS has created one of the largest concepts and breakthroughs that specialize in purchasing carbon credits generated by the best environmental projects.

Forests are some of the greatest gifts that nature could have given us, but it needs help to lift it on its path to destruction. By purchasing these carbon credits, consumers can contribute, support the gift of this nature, and save Life on Earth. The platform focuses on saving the planet by sourcing and selling carbon credits. MOSS is firmly on reducing deforestation in the world and bringing it to nothing!

Carbon credit is basically a digital certificate that proves that an environmental organization or project has stopped 1 tonne of CO2 emissions in a given year. Carbon credits are not devolved because they are audited and registered by international organizations. So, basically, they are intangible assets, and most of the credits are traded and quoted in US dollars.

The MOSS platform is the largest carbon platform globally that serves as a user-friendly virtual space for consumers to buy, store and offset carbon credits. It provides a digital platform that sells carbon credits to individuals and companies.

With its three-tier operation of MOSS purchasing, storage and offset completes the cycle. Let’s break it down:

The MOS2 MOSS ticket can be touted as one of the largest streamlining initiatives in history to date. The organization has generated a lot of positive buzz around it, which is why ticket sales flourished. Investors from different zones got involved because they wanted to contribute to the cause. The great ticket sales generated money of which $ 10 million has already been sent to various Amazon Forest Conservation projects in 8 months. The projects and funds are also being used at a basic level where the expansion of these projects to 300 thousand hectares is initiated. The fund amount is considered the largest amount ever sent by a private player to Amazon Conservation projects.

The ticket has undergone a rigorous audit process and received audit tiers from major audit firms prior to release. Highly credible and highly regarded audit firms such as Perkins Coie, CertiK, are among the leading. The MCO2 token is already creating excitement within the industry and has been consistent in its rankings. It’s already installed 190 in its rankings in terms of marketcap. With a $ 40 million market cap, MCO2 is slowly making its way towards not only popularity but also a jolt to become aware of how we are destroying nature.