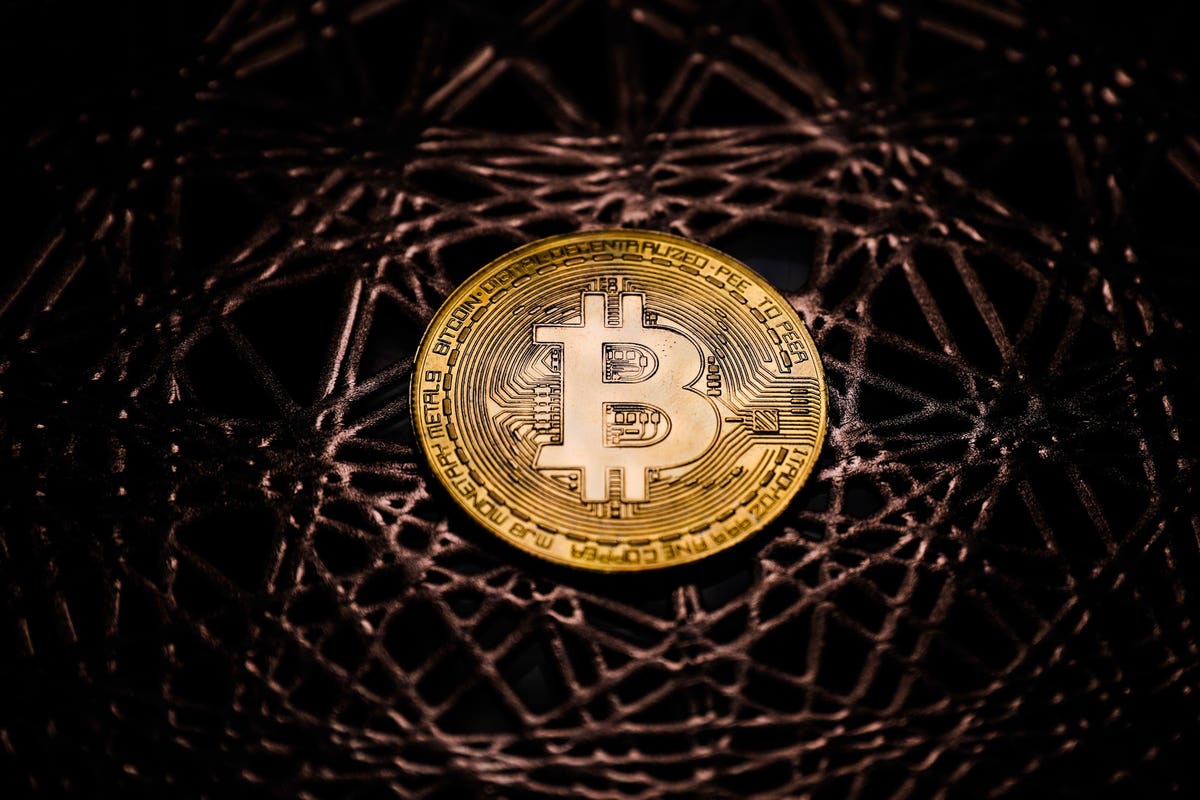 Last year, Google sent shock waves through the internet when it announced that it had built a quantum computer capable of solving previously impossible mathematical calculations – with some fearing that bitcoin could be in danger.

Now, researchers in China, a country hostile to bitcoin and decentralized cryptocurrencies, claim to have matched Google’s “quantum dominance”, again raising questions over the future of bitcoin in a post-quantum computing world.

“This achievement firmly established our country’s leading position in international quantum computing research,” a team of researchers in China said in a statement alongside a paper published in the journal Science on Thursday, outlining how their quantum computer took Jiuzhang’s prototype just over three minutes to complete a task that the world’s fastest traditional computer would take more than 600 million years to solve – almost 100tn faster than today’s supercomputers.

Although, the Jiuzhang machine is thought to be unable to solve the factoring problem critical to decoding encrypted information, according to a quantum researcher quoted by the South China Morning Post, many see China’s development as further evidence that Quantum computer research is accelerating and could soon have real-world implications.

“Scientists are close to useful quantum machines that can do something trivial,” Lu Chaoyang, a professor in charge of the experiment at USTC, told the Financial Times.

“There are still people who question whether quantum computers will be a reality,” added Richard Murray, chief executive of London-based quantum computing company ORCA. “With two systems [Google’s and China’s] having achieved this benchmark, that argument sounds pretty unlikely. “

Exactly what quantum computers mean to bitcoin, cryptocurrencies and the internet itself is the subject of fierce debate among computer scientists.

Despite the advances made by China and Google, this doomsday scenario is still some distance away, with the Deloitte team suggesting that the risk of quantum computers to bitcoin could be offset by “transitioning to a new kind of cryptography called ‘post-quantum cryptography’, which is considered to be essentially resistant to quantum attacks. “

“Quantum computing is a very special purpose machine,” technology philosopher George Gilder, who has written extensively at the intersection of technology, economic growth and prosperity, told a Mind Matters podcast last month. “Maybe you can build [a quantum computer] that can break one form of encryption but there are all sorts of ways to overcome the threat that quantum computing poses to bitcoin and other encryption-based technologies. “

China may have taken a “leading position in international quantum computing research” but bitcoin is still secure – for the time being.