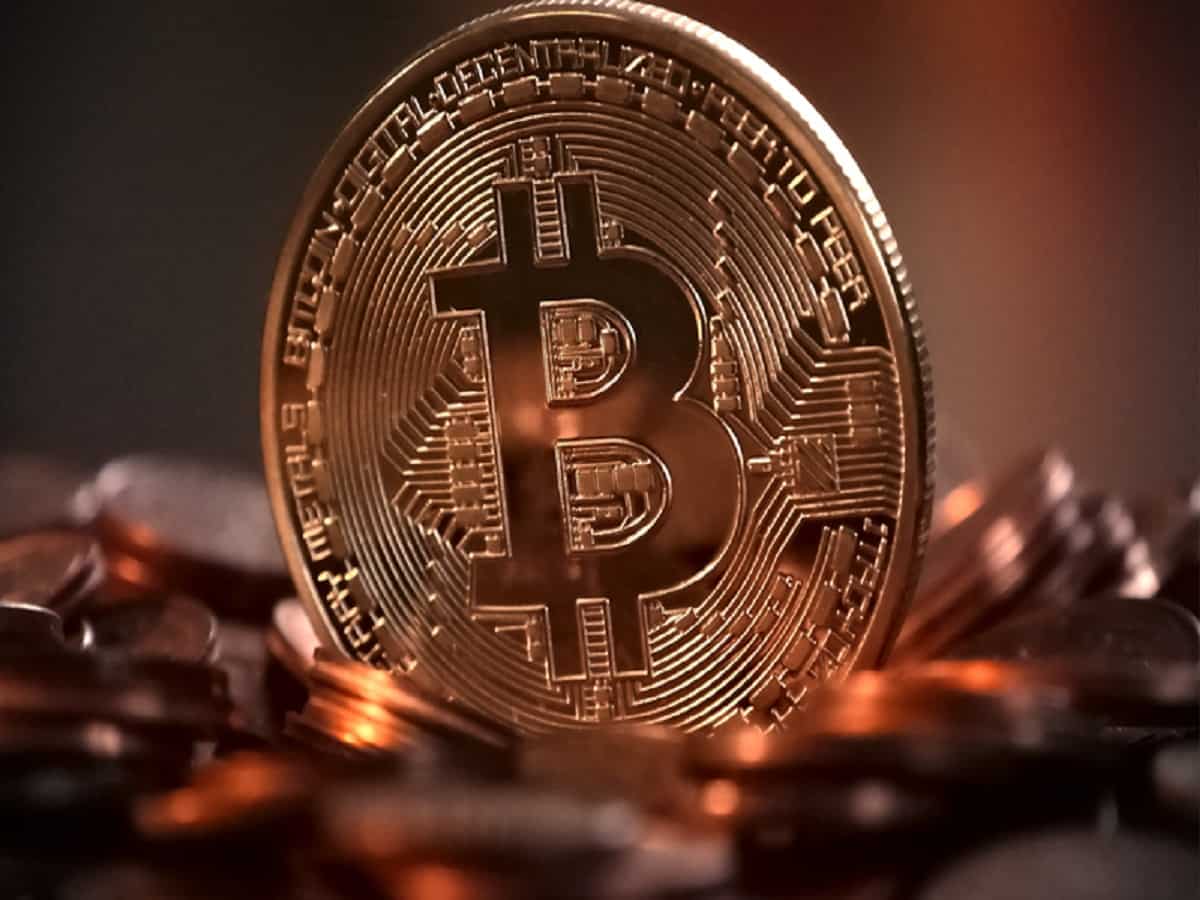 Extending its wild 2020 rally that has seen more than triple its value, Bitcoin cryptocurrency on Thursday hit a record high of $ 23,421, after it surpassed the $ 20,000 milestone for the first time only on Wednesday. The surge was up nearly 12 percent from Wednesday through Thursday.

Notably, Bitcoin rose to over 200 percent year-to-date and has been clocking its one-way rally after a serious crash in March that saw it lose 25 percent in the midst of the COVID-19 outbreak. As investors continue to wrap the new asset, the trading community begins to call Bitcoin digital gold.

To put things into perspective, players in India believe that the price of bitcoin can go up to ₹ 1 crore (INR) in the short run, due to institutional demand.

Bitcoin and its acceptance

It is unclear exactly what prompted Bitcoin, a privately-created cryptocurrency based on blockchain technology whose digital design is allegedly buffeted by its digital but 2020 boom, after the collapse caused by COVID-19 , who started spawning trillions of dollars extra money has been too spectacular to ignore.

Nakamoto published a white paper about peer-to-peer electronic money system, which would “allow online payments to be sent directly from one party to another without going through a financial institution.”

According to Bitcoin.org, a website originally owned by Nakamoto, Bitcoin from a consumer perspective is “nothing more than a mobile app or computer program that provides a personal Bitcoin wallet and allows a user to send and receive Bitcoins with them . ”

One can mine new Bitcoin if it has the computing capability, buy them through exchanges, or acquire them in over-the-counter person-to-person transactions. The Bitcoin exchange acts as a bank where a person buys and sells Bitcoins with traditional currencies. The entire mining process is digital and bitcoin is hidden inside data blocks, which are mined using a unique algorithm developed by Nakamoto, its pseudonym creator.

The rise of cryptocurrencies occurs at the expense of gold, JP Morgan Chase & Co.. strategists said early this month. According to the bank’s quantitative strategists, money has poured into Bitcoin funds and out of gold since October. They believe the trend is only going to continue in the long term.

Bitcoin is also growing into an institutional investment as well. Many pay rails like PayPal, Square integrates cryptocurrencies into their services due to the growing demand for cryptocurrencies from retail investors. Recently, Massmutual, an insurance giant, has made its way into Bitcoin investments.

Financial journalists also cap. On Tuesday, the Financial TimesIzabella Kaminska, a longtime cryptocurrency skeptic, admitted that Bitcoin has a legitimate use case as a hedge against a dystopian future “where the world cannot be assumed to be slipping towards civil jurisdiction and freedom.”

Demand and limited supply of Bitcoin

Bitcoin’s rise is largely a response to large investor demand, buoyed by the prospect of quick profits. Plus, thanks to its limited supply of 21 million, it can be a good hedge against inflation risk.

On the other hand, there are expectations that it will become a conventional form of payment in the near future. It is expected that as crypto marketers improve their infrastructure, they will become more accessible.

“There will be a search for alternative funds due to the steady decline of fiat funds,” analysts at Deutsche Bank He said. “It feels like Bitcoin will be in great demand.”

However, Bitcoin supply is limited to 21 million. After miners unlock this amount of bitcoins, supply will be depleted. As bitcoin demand surges, limited supply could cause its value to increase steadily over time. This also explains the very volatile prices of the digital asset.

It is only possible to get an additional supply if the Bitcoin protocol is changed and allows for more abundant supply.

Traditional economists are also weighing in. Rosenberg Research chief economist David Rosenberg believes bitcoin is in a bubble and investors do not understand the supply dynamics of the cryptocurrency.

We cannot extrapolate if Bitcoin is emerging as an alternative asset or if it can maintain its momentum based on its performance this year again. However, Bitcoin is winning the COVID-19 financial revolution and its spectacular surge attracting traders and investors into cryptocurrency, a fact.