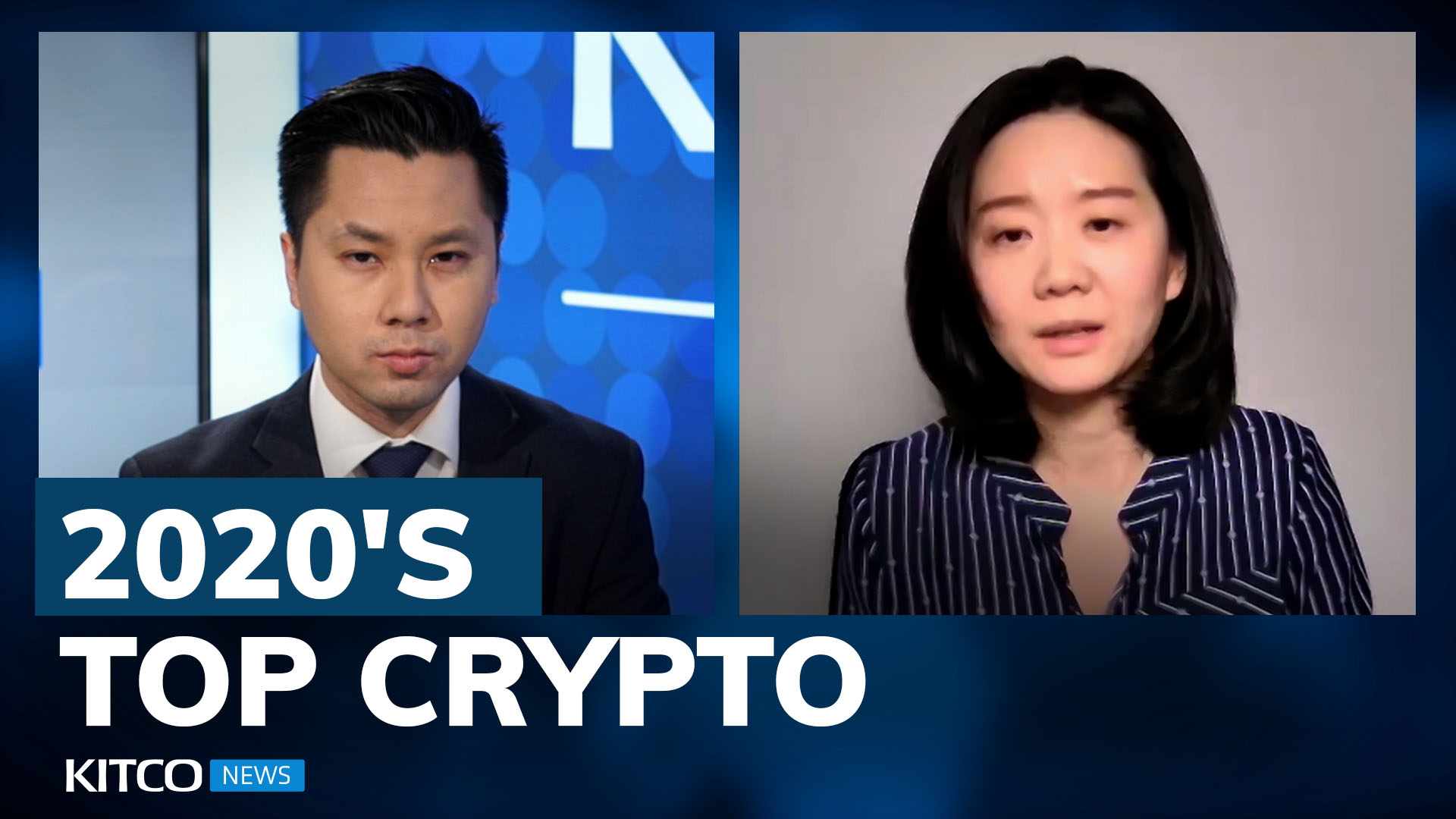 While Bitcoin remains the “blue chip” of cryptocurrencies, 2020 has seen Ethereum’s path take second place, as has the rise in popularity of altcoins built on Ethereum, said Hong Fang, CEO of OKCoin.

“2020, in addition to Bitcoin taking the market dominance, about 73% of the volume, Ethereum definitely comes next. Ethereum is basically a protocol that allows smart contracts, so that many applications can be built on top of it, ”says Fang.

Some analysts have speculated that Ethereum’s superior technology will one day lead it to surpass Bitcoin at market value, Fang said this analysis does not tell the whole story.

“I would disagree, but not [with] the fact that Ethereum has inferior technology than Bitcoin. I think both of those are built for very different use cases. They are also at very different stages of development in their life cycle. Bitcoin was built as a store of value, ”said Fang. “Ethereum, on the other hand, is built to allow smart contracts, in the sense that people can build apps on top of it to actually build internet use cases in the crypto world.”