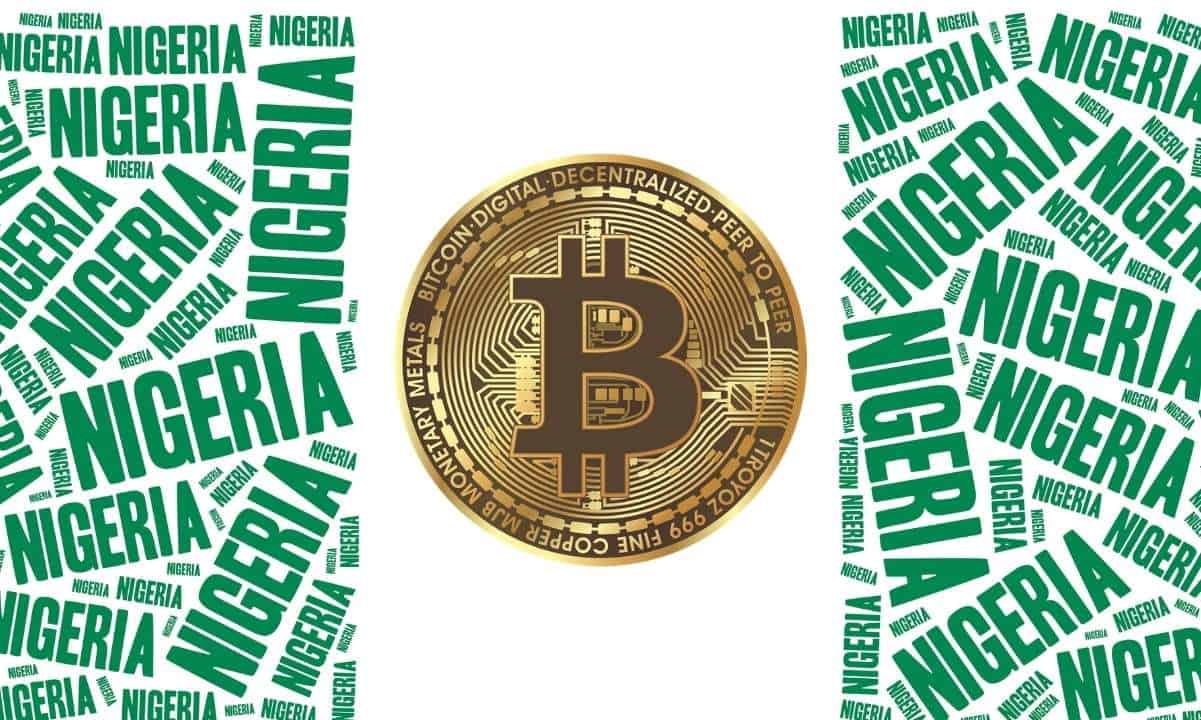 Nigeria is the world’s second-largest Bitcoin peer-to-peer market, according to recent information curated by CoinDance and published by Quartz.

The data collected from Paxful’s leading peer-to-peer bitcoin exchange between May 2015 and November 2020 shows that the United States ranked first with a trading volume of 535,660 BTC ($ 3.76B) within the period.

How it all started

Bitcoin started trending in Nigeria in 2016 due to the infamous MMM Ponzi scheme, which promised to pay investors a 30% monthly return alongside other mouth water bonuses on fiat and bitcoin investments.

The scheme was launched in 2015 and described itself as “a mutual aid fund where ordinary people help one another,” the country’s mostly unemployed. According to reports, more than 2.5 million Nigerians were enrolled in the scheme by the end of 2016.

In 2017, its activists pulled off an exit scam, leaving a great deal in financial ruin and debt. Other fraudulent schemes have been launched related to Bitcoin, and some participants continue to lose money out of greed and ignorance, even to this day.

However, despite the sad news for affected investors at the time, Nigerians did not hate bitcoin: after all, it was just a tool used to commit the crime. In fact, MMM became the tipping point for Bitcoin in Nigeria. Since the MMM exit scam, the cryptocurrency has recorded tremendous growth in the country. It offers comfort to Nigerians in an economy that is failing a corrupt government.

Bitcoin education has become more available than ever in the country. The tech-savvy youth and citizens are reaping every single benefit Bitcoin has to offer, from trading to cross-border money transfers and everything in between.

Nigeria has the strongest economy in Africa, but its unemployment rate is among the highest in the continent. Bitcoin trading has become a source of income for an increasing number of young people in the country, considering the asset’s performance since its inception.

Nigerians have also struggled to send and receive payments from abroad, and the government recently imposed stringent dollar spending measures to protect the naira.

Global payment processors like PayPal only allow their Nigerian customers to send money abroad but not receive them. And more recently, TransferWise listed Nigeria from its list of supported countries due to unfavorable policies by the country’s law makers.

The current payment options are inefficient, too expensive, take days, and require rigorous KYC requirements. It was a real struggle before Bitcoin came onto the scene. An increasing number of Nigerians who work online or have families in the diaspora are now using Bitcoin and other cryptocurrencies for money transfers because they are cheaper and faster than traditional channels.

Nigerians also respect Bitcoin because of its censorship-resistant status. This value proposition was recently tested in the country during October EndSARS protection against police cruelty.

During the protests, donations were made through the country’s fiat currency to fund protesters. At some point, the government moved to prevent protesters from giving fiat donations to end the protests. However, Nigerian youths quickly adopted Bitcoin and started making BTC donations. Simultaneous reports disclosure that about $ 160,000 of the $ 400,000 donated was raised through BTC, which confirms that Bitcoin adoption is already here.

Some Nigerians are also using the leading crypto asset as a hedge against their failing economy and inflation as the country’s fiat currency continues to weaken against the USD. Reports confirmed that Nigeria’s inflation rate was 14.89% last month as food prices spiked to new highs.

With Nigeria tagged as the second-largest Bitcoin market on P2P trading, the Google Trend date confirmed that there is growing interest in Bitcoin in the country.

Nigeria ranks first in Google’s “Bitcoin” search results in November 2020 and since August 2018, as confirmed by Binance Research last year.

Imaged changes in “Bitcoin” heat position #BTC in a Google search by each Country / Region between January 2011 and today.

Clearly, “Bitcoin” relative search trends in all countries have shifted from West to East, and most recently, Africa. pic.twitter.com/9Gxx2CGJwr

The continued and steady rise of Google searches for Bitcoin in Nigeria is followed by a significant increase in registrations on crypto-related services like exchanges and wallets.

For example, Paxful said in October that it had recorded a massive 137% increase in new registrations from Nigeria between January and September 2020. The P2P exchange now has over 600,000 Nigerian customers.

Nigerians on Paxful use the platform for “peer trading and arbitration,” as well as payments, according to Nena Nwachukwu, regional manager of Paxful Nigeria.

Another report publishing Blockchain.com also revealed that “Nigeria has been the busiest country in recent months,” with a 60% increase in use of Blockchain.com web wallets by Nigerians since the end of Q1 2020.

Nigerian Youth Before Other African Countries

Nigeria is also leading the adoption of Bitcoin in Africa. While other nations in the continent such as South Africa and Kenya have reached the top 10 largest Bitcoin markets globally, there is no doubt that Nigeria is far ahead of them.

Nigerian youth are somehow light years ahead of other young people around Africa in terms of embracing new technology and knowing their way around it. I have had the privilege of meeting some of them and I can tell you that Nigerians learn these things easily.

It is this openness to new things that makes Ponzi schemes and other scams flourish very well in Nigeria compared to other African nations, he added.

What does the future hold

Ameh expects Bitcoin trade volume from Nigeria to continue to shoot up. The young population is starting to see that other young people in the country are benefiting from trading activities, so they would want to get involved, especially now that the price of BTC is high.

“When the price of bitcoin goes up like this, most Nigerians out there always want to buy and ask ‘have you heard of bitcoin? Have you heard of this? They say it’s now $ 24,000, $ 23,000 and it’s the next big thing, “Ameh said, adding that” everyone wants their own fair share of the Bitcoin cake. ”

As more Nigerians continue to search for Bitcoin and join the crypto bandwagon, the country’s financial watchdog is looking to create a regulatory framework to protect investors and facilitate industry growth.

In September, the Nigerian Security and Exchange Commission released a proposed regulation for cryptocurrencies, saying it is well equipped to regulate digital assets.

Meanwhile, Nigeria welcomed its first Bitcoin ATM in April, making it the eighth African country to own one.