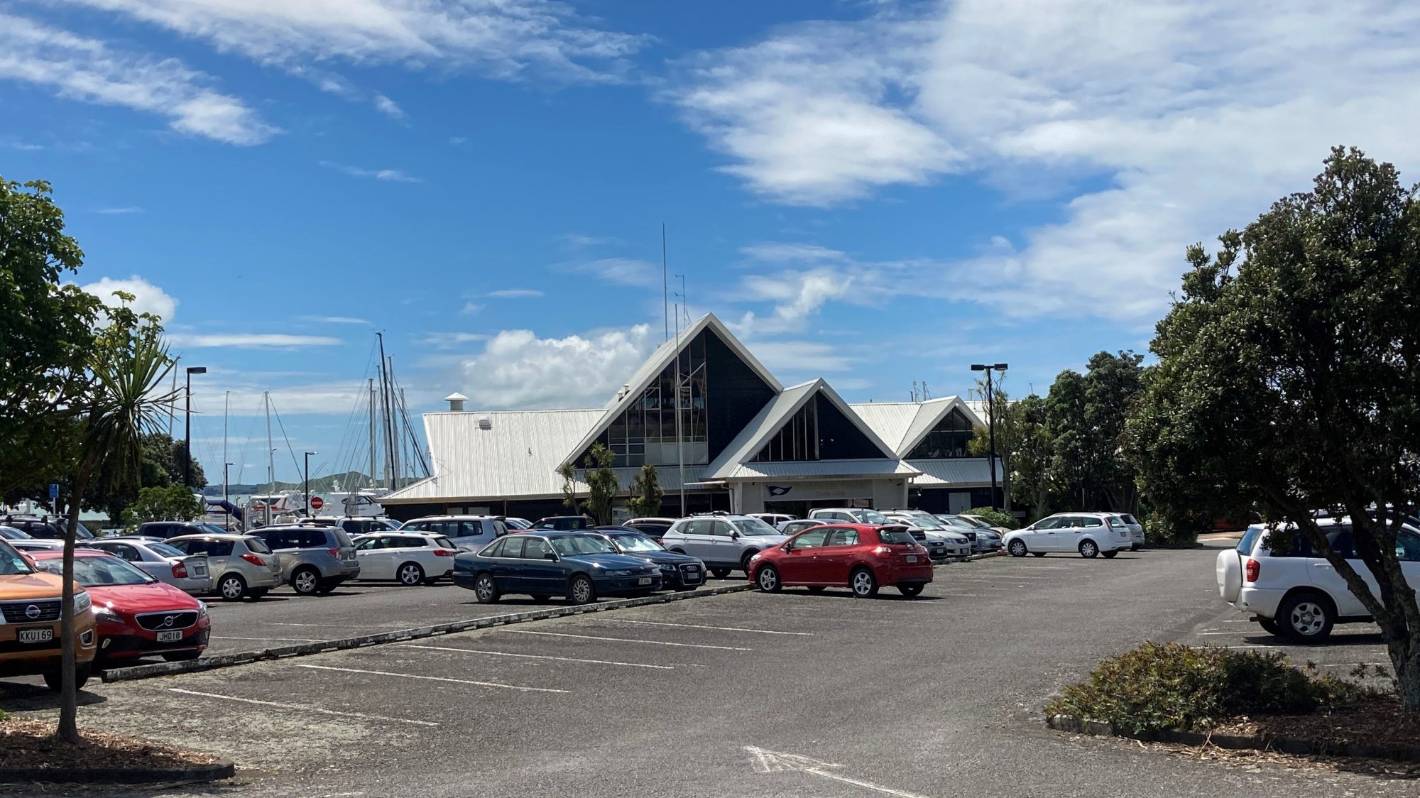 But on October 14, just months after he celebrated his 40th birthday, police knocked on Lu’s door.

Police claim his business was laundering money from other drug deals and, as well as acquiring expensive assets, they allegedly transferred $ 24m of cash into bank accounts he controlled in China.

After a police raid on Oct. 14, police arrested six people and seized more than $ 5m in assets including a $ 420,000 Lamborghini Huracan and six other luxury cars, three properties worth at least $ 3.3m, and a Lu boat. Police also arrested a woman in her late 30s, who has a name suppression, and two of Lu’s associates, Leixiang Zhu and Yixuan Sun.

Lu told police that his income came from selling Bitcoin, from his parents in China and personal savings. The police have been charged with providing a financial service while unregistered, 28 counts of money laundering, and fraudulent securing. He has denied the charges and is awaiting trial.

All defendants have pleaded not guilty and no trial date has yet been set. Stuff understands that the police case against Lu and others is the result of Operation Brookings.

Operation Brookings was launched on January 15, 2020 after Lu came to the attention of police in August 2018 during a covert investigation into a methamphetamine import syndicate in Christchurch. Police claim he had two meetings with convicted drug importer Preston Radford and that on both occasions he received $ 100,000 as payment for a Bitcoin transaction.

Police allege they uncovered a sophisticated operation designed to allow Lu to transfer and conceal large amounts of criminal funds into the Bitcoin cryptocurrency for criminals involved in drug dealing. Lu allegedly advertised his service through the localbitcoins.com platform. Police claim he used a registered money service business to transfer about $ 24m into bank accounts controlled by him in China.

The police case against Lu is that he also needs to launder his own profits. Police claim he did this by buying expensive cars and expensive motorcycles, putting them in other names. Property was another route.

Police alleged that Lu started trading Bitcoin in New Zealand under the profile name “nzshaun2015” in 2015. He advertised his services as: “The best offer in Auckland and New Zealand! Online banking and cash deposit contact hours: anytime. I can do as much as you want. I would like to sell Bitcoins for a good price in New Zealand. ”

His profile recorded more than 3000 trades.

The houses and cars

Between September 17 and 20 2018 Lu made 29 payments from various bank accounts to pay Lamborghini $ 420,000. He used the same method to buy Mercedes Benz cars. One of the cars was put in his mother’s name, though she did not have a valid New Zealand driver’s license, according to police.

One of the Mercedes Benz cars was purchased in September 2020 for $ 288,888 and Lu used most days. Police allege Lu registered the car under the name of a man who had previously lived in New Zealand on a visitor visa but was not resident in the country at the time.

While searching his home in October, police claim they found a safe in the office holding about $ 200,000 in cash.

Between June 18, 2019 and May 17, 2020 police allege Lu had a series of meetings in Auckland where he received large sums of cash from a man. At some of the meetings Lu received cash to pay for Bitcoin transactions.

On May 26, 2020 Lu flew to Christchurch airport with Zhu and hired a car to drive to Auckland. The police were watching. They claim to have seen Lu and Zhu meet a woman in the airport car park. She handed him a black shopping bag and left the airport immediately.

The following day Lu and Zhu drove back to Auckland and boarded a ferry in Picton. Police searched the rental car while on the ferry and found the black bag in the boot. Inside the bag was about $ 100,000 cash collected in bundles of $ 20 and $ 50 notes.

Zhu said he was an associate of Lu and traveled to Christchurch with him, but denied money laundering. In relation to the motorcycles he said that he had taken ownership of them because Lu had no motorcycle license.

Detective Superintendent Iain Chapman said at a press conference that the arrests were the result of an ongoing investigation into money laundering by the Financial Crimes Group.

The money had come from drug dealing and the alleged money laundering service was hidden “within a semi-legal business”, Chapman said.

“The money was mainly injected into the financial networks in New Zealand, but we were seeing a significant amount of money being sent overseas to China.”

Chapman said the action was going to send “a really clear message” to organized crime groups.

Individuals who have engaged in this type of activity “are motivated by financial greed and have no concern about the crime that has generated the money they benefit from.

“These arrests serve as a warning to anyone involved in money laundering activity.”

The luxury vehicles were seized by police after a money laundering investigation in Auckland.

“She has confidence in New Zealand’s jury trial system and is looking forward to presenting her defense and clearing her name.”