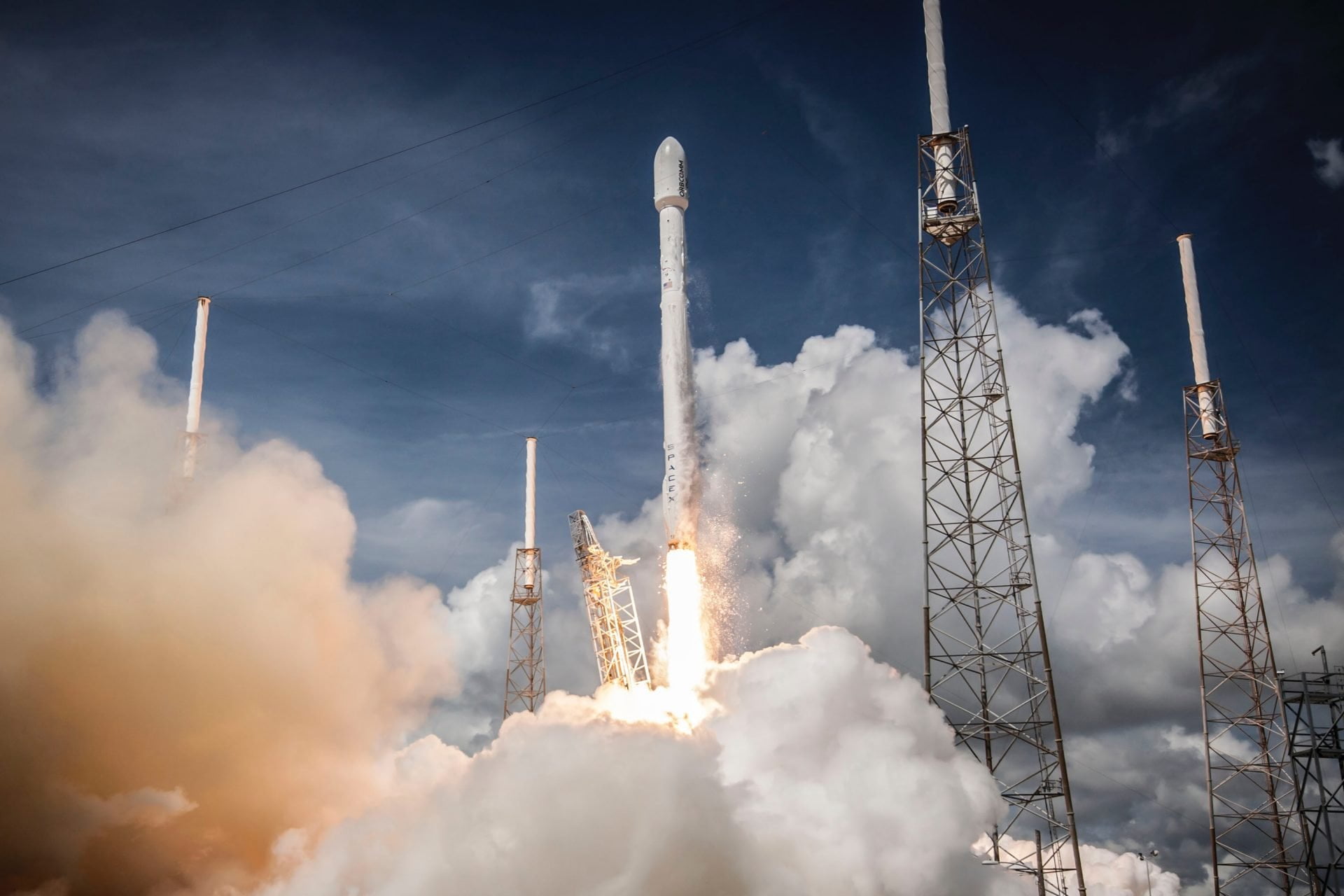 Kim Dotcom’s comments on Bitcoin Cash (BCH) were made via the following tweet.

I will re-tweet this in a year.
Maybe earlier.

A quick glance at the Bitcoin Cash chart reveals that BCH experienced an impressive pump today, December 20th. Earlier today, Bitcoin Cash was trading at $ 315 before pumping hard to a local peak of $ 367. This is a 16.5% increase in less than 24 hours.

With this move, Bitcoin Cash has printed what looks like a double top as seen in the daily BCH / USDT chart below.

However, Bitcoin Cash (BCH) could be preparing for another higher push due to the following.

Popular internet entrepreneur Kim Dotcom has predicted that Bitcoin Cash (BCH) could be priced at $ 3,000 next year. His analysis is based on more crypto adoption that will lead to sellers favoring cheaper and fast transactions through BCH than Bitcoin.

From a Technical analysis standpoint, Bitcoin Cash has experienced an impressive 16.5% rise in less than 24 hours and looks to capture the $ 400 price area in the days to follow.