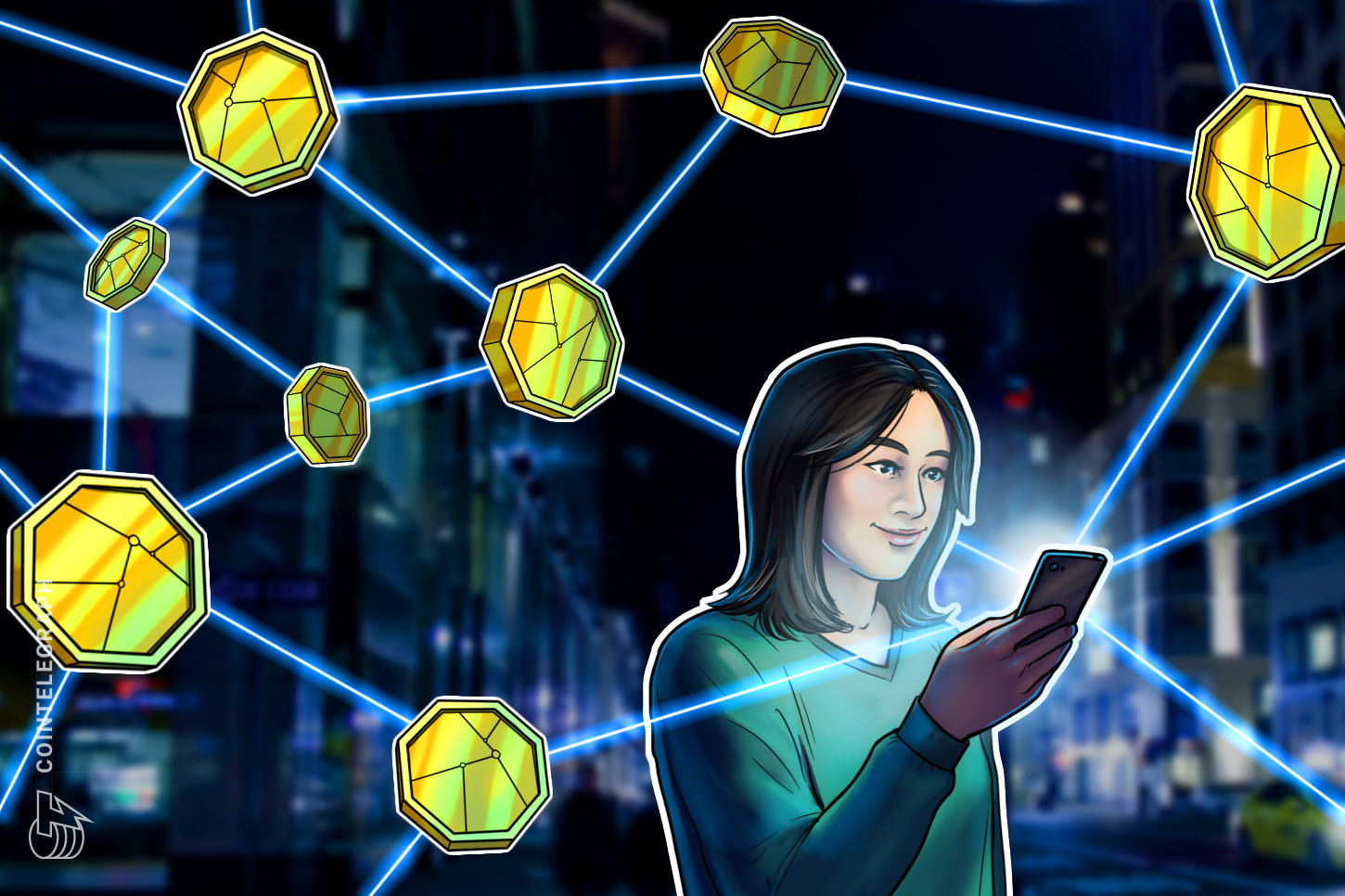 In its short life the new protocol has already attracted a total of $ 4.3 million in lockdown (a figure that seems to be rising as fast as the individual developer Nour Haridy can lift the hard cap), attracting depositors with the promise of ETH passive returns on HOUSING – earnings powered by upcoming Yearn.Finance permissive early access, v2 product-bearing vaults.

More impressive than the TVL figure is the speed at which Haridy appears to be progressing through the prerequisite steps we saw from DeFi protocols in the past. After announcing to the world on December 17th that he is working on a “new silver lego,” Haridy has easily jumped his embryonic project through a number of cycles: launching new vaults bearing WBTC and YFI, the governance announcement ticket, and a retweet by DeFi maestro Andre Cronje himself.

Most notably, Haridy has invited hackers to test the protocol for potential smart contract exploits – a ritual of fame for many protocols – hoping to lead them at the ticket with what he promises will be generous bug generosity :

If you can hack them (don’t do that), DM for a very attractive gov ticket bounty.

Rules:
1. Find an exploitation that can cause loss of money
2. Don’t try it
3. Disclose in our DMs (not in public) https://t.co/BjnUZRPWPH

This is all from a protocol there is not even a logo.

To get a better sense of Inverse.Finance’s remarkable growth, we sat down with Haridy to talk about his progress, the future of the protocol, and what it’s like to be a one-man DeFi helmet. Far from being a flowery, boastful founder poking hot air, Haridy is thoughtful, preaches investor warning and wails praise. After the interview, it was clear that if DeFi can attract more developers like Haridy, then the young vertical is headed in the right direction.

Cointelegraph: Who are you and what are you working on?

Haridy: I’ve worked as a dev in the Ethereum space for the past few years. Mostly built gas-free smart wallets, like Metacash and Mosendo. I am currently working on Inverse.Finance only. I think it has a lot of potential beyond its current simple MVP design.

Haridy: I’ve been working on Inverse for the past two weeks actually. The last 48 hours were no different. Just push updates, raise the deposit cap daily, get feedback from a small community of 200 in the Telegram talk. Until Andre retweeted of course

CT: Inverse Finance – what about the name of food? What does it mean for you? What will the logo be?

Haridy: I think food tickets tend to rely heavily on meme power because their product is usually faulty or unsustainable. I don’t want to send that message about Inverse to other people.

CT: This tweet very funny. How would you describe the interest before and after Andre?

Haridy: The whole project is post-Andre to be honest. I first approached him on Telegram when I had only written the contract and he was surprisingly excited and I said he will look at it. That was my first tip on product validation that convinced me to launch it publicly. But yeah, I wasn’t ready for all the hype that followed his tweeting. I appreciate the exposure of course even though it has been extremely stressful.

CT: What was it like working with the YFI team?

Haridy: Just to be clear I’m not part of the YFI team. I’m just hanging around in their conversation. They complained to Invert only to use their V2 vaults early. And they have really helped with integration and helped revise my code and suggest very important changes.

CT: You’ve already had to go loom limits for some vaults. Why are people so excited about your project?

Haridy: Because Andre tweeted about it. Some people call it Andre’s coin. Some people have missed out on previous successful ticket launches by Andre and are very keen to do it.

CT: As we speak you are drawing a governance sign. You seemed to want to avoid that model – why?

Haridy: I am very concerned that people could trade the ticket irresponsibly. I do my best to avoid that but only so little can be done. On the other hand, governance is the only way to align incentives with the early community to stick around and help and also to only distribute power that I currently have.

NO https://t.co/gEyDYt5KHb ASK YET. DON’T BE SCAMMED

CT: You openly asked hackers to get BOD out of the way, and tried to get coverage for the protocol through Cover. This early Twitter feed is in many ways a blueprint for other devs … intentional startup mania, or just overnight?

Haridy: The last haha. I had plenty of conversations were people who were unhappy with the decisions I make. Tell me I’m irresponsible and rushed. I tried to carefully consider all opinions given how much money is at stake. But at some point I felt like I wanted to do things my way for once.

CT: An individual dev putting together a passive investment fund project is nothing short of miraculous, and really demonstrates the power of money legos. What’s next for the space?

Haridy: It’s not huge yet and TVL had more projects earlier. But I think it would have grown further had there been no cap at launch. But yes, this project would have been 10x harder without having Yearn and Compound build on top of it. Definitely demonstrates the power of DeFi legos.

I don’t know what’s next for the space but I have a ton of crazy ideas for Inverse to try in the future. I also believe that there is great potential for more complex automated investment strategies with varying degrees of risk to be implemented in the form of vaults. Yearn is the PoC in my opinion.

CT: An individual dev putting together a passive investment fund project is nothing short of miraculous, and really shows your skill and dedication. What’s next for you?

Haridy: I worked on this for two weeks so far so I have yet to prove my dedication (which I plan to do). I’ve been working in this space for 4 years so naturally I gained the skill to build a project like this. Nothing supernatural. In the near future, I plan to work on expanding inverted features and products very quickly. I want to repeat very quickly and outweigh everyone. I also plan to experiment with new models of chain governance. I think we can do better than the current state of governance