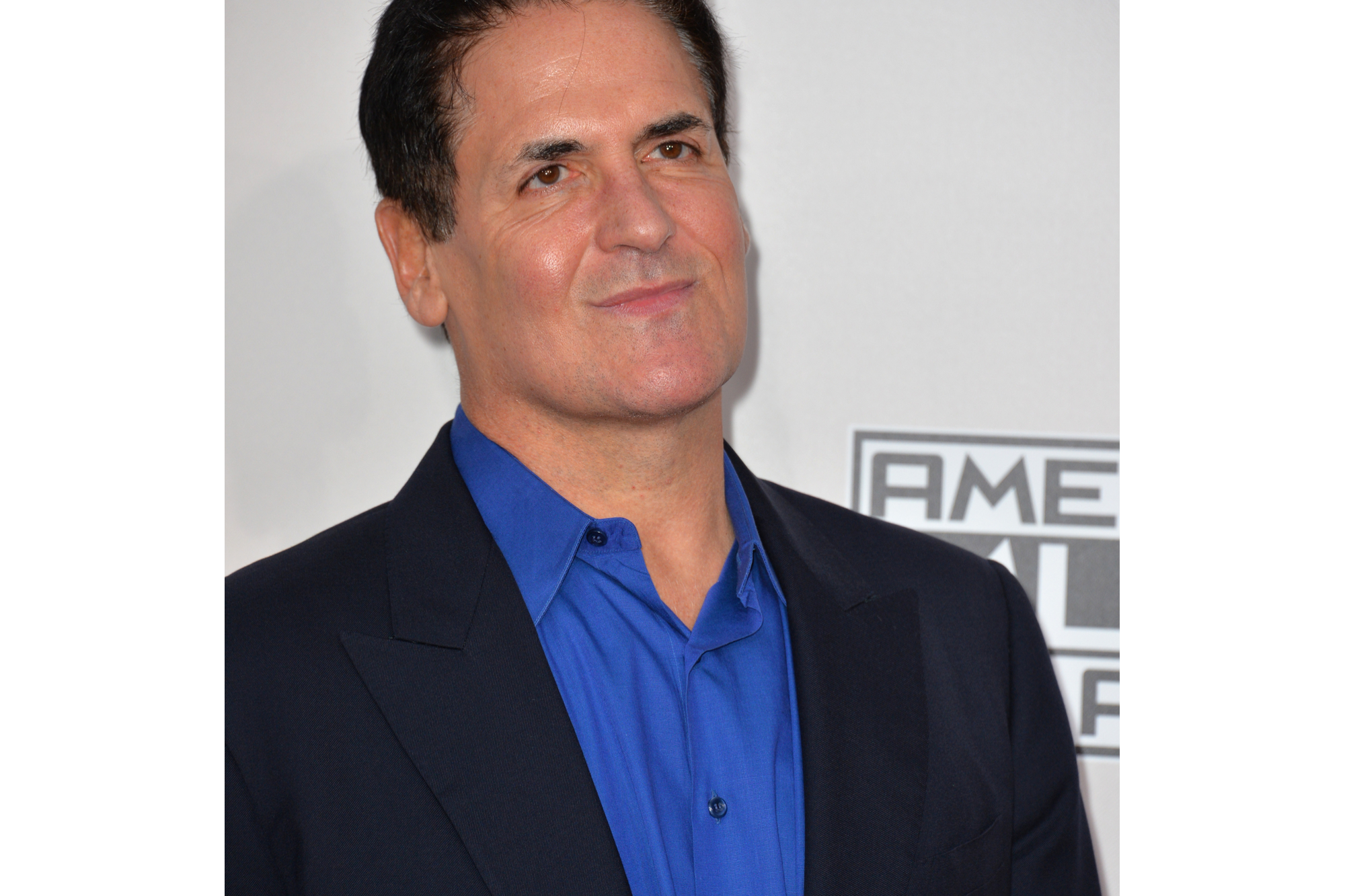 He emphasized that the completeness of the asset’s benefit would have the potential to transition to larger regulatory measures by the governments, whose purpose is to protect their currency and have the ability to demand taxes.

This article was translated from our Spanish edition using AI technologies. Errors may occur due to this process.

Mark Cuban, the American billionaire businessman and investor confirmed his views of the cryptoasset, making it known that it is more of a financial asset that can be collected than a reliable one.

Despite the a remarkable rise in the price of bitcoin in 2020, the businessman and the owner of the Dallas Mavericks the basketball team said in a recent interview with Forbes has not changed its view that this financial instrument will not be transformed into a trusted currency.

“My thoughts have not changed. It’s a reserve of value like gold that is more of a religion than a solution to any problem,” said the businessman.

Likewise, he underlined as “counterproductive” all the talk about it bitcoin or any cryptocurrency can replace fiat currency. He also mentioned, “No matter how much bitcoin fans want to pretend to be a hedge against apocalyptic scenarios, it is not. Countries will take measures to protect their currency and tax enforcement, so the more people think this is more than a store of value, the greater the risk of government intervention they face, ”considers the businessman.

“Bitcoin has seen its fair share of comparisons with gold over the years. Both are rare assets that are often touted as vehicles for storing value. The US Commodity Futures Trading The Commission (CFTC) even classifies BTC as a commodity, just like gold, ”the executive mentioned.

Once, Cuba says a comparison of bitcoins with other collectibles, mentioning “A banana has more utility, potassium is a valuable nutrient for all the people of the planet, but as long as BTC is accepted as a digital version of gold, it can be reversed”.

In short, he claimed that goods like bananas offer more benefits than Bitcoin , and yet he recognized it as ‘reversible asset’.

The the price of the cryptocurrency has been breaking records in recent days, generated by investor interest. This Thursday it reached $ 23,000 for the first time. That was estimated from the previous September to the present day the value of bitcoin has increased by as much as 20 percent.