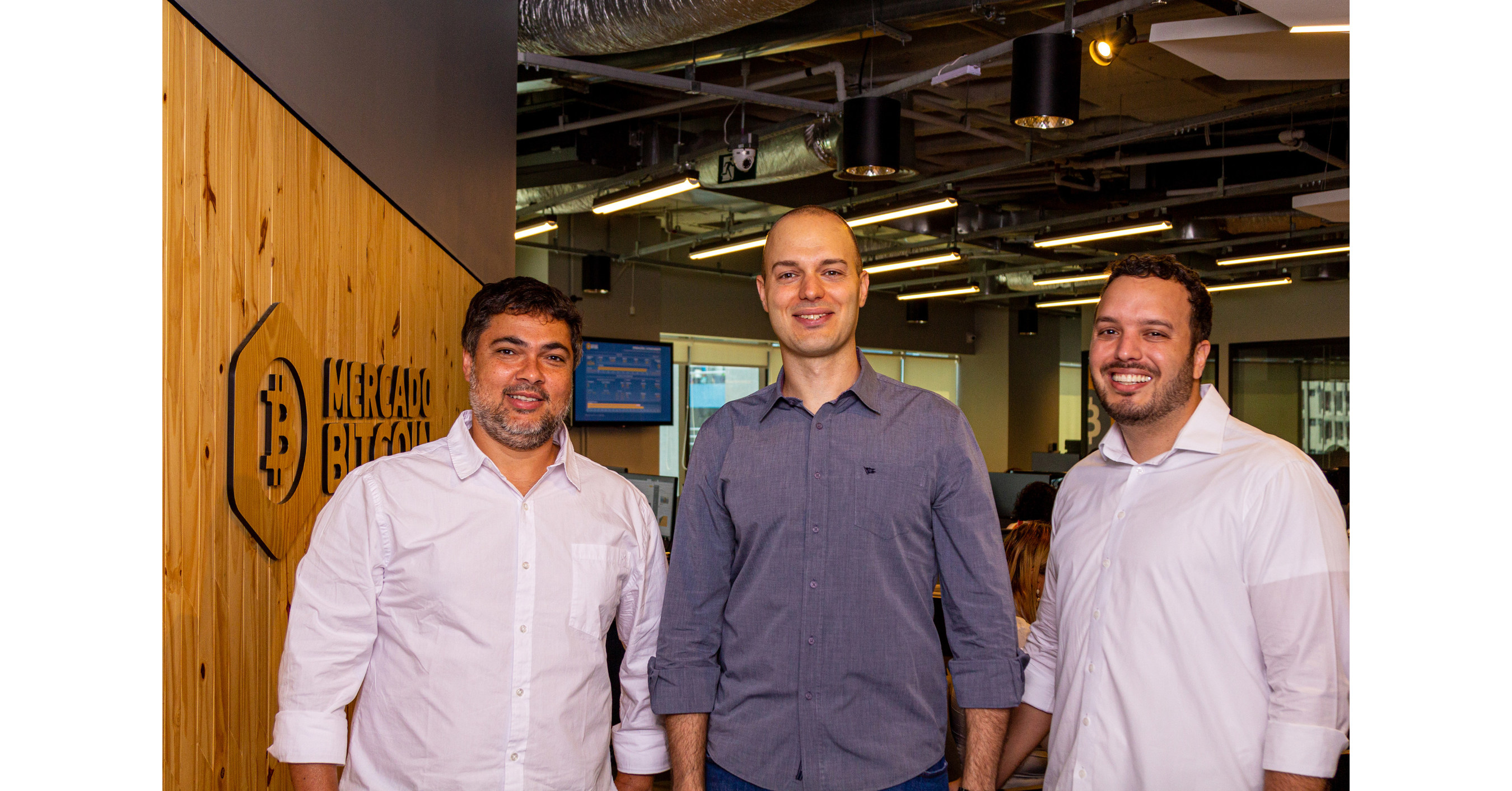 SEE PAULO, January 21, 2021 / PRNNewswire / – Founded by brothers Gustavo and Mauricio Chamati in 2013, Mercado Bitcoin has become the largest crypto-currency exchange in Latin America. With the investment received in early 2021, the startup plans to invest BRL 200 million to accelerate its growth and consolidate its leadership as the largest digital asset platform in the region. The deal, led by fund management firm GP Investimentos and Parallax Ventures, also includes the participation of Fundo Evora, of Ze Bonchristiano, HS Investimentos FIP, Banco Plural and Gear Ventures.

The investment will aim to expand the start-up company’s international operations with the opening of new operations in Latin American countries. Currently, Mercado Bitcoin is already serving international customers from its operation at Brazil. In addition to international expansion, the company will invest on two important fronts to consolidate its leadership: Bitrust, a bespoke, well-qualified custodian, which will allow institutional investors to access the crypto-currency and digital assets market; and Meubank, a true digital wallet, in the process of being regulated by the Central Bank, where the customer will be able to store various digital assets (prizes, miles, crypto assets, gaming collectibles) and convert, invest, pay bills and transfer money .

In 2017, the startup was strengthened by Reinaldo Rabelo, Roberto Dagnoni a Mauro Negrete, former B3 executives, who was in charge of selling GRV to Cetip and Sascar to a GP. Arnaldo Rocha, a partner at DealMaker also joined the team. In the same period, an advisory committee was formed, consisting of ten executives from traditional organizations, and together with the Chamati brothers, the group began designing market infrastructure to guarantee the ability to streamline, protect and trade digital assets.

This was the first step in transforming the business. At the time, the company had just over one million registered customers and since its inception, had traded around BRL 10 billion, with only four digital currencies on the platform.

In the past two years, customer numbers jumped to 2.2 million and in 2020 alone, BRL 6.4 billion were traded on the platform. In January 2021 alone, the company traded more than 50% of its total volume of 2020. Last year, Mercado Bitcoin also doubled in size, going from 100 people on the team to more than 200 people, and launching the world’s first football-related ticket, the Vasco Token. The company is in advanced discussions with several clubs to make new tickets of this kind, based on the FIFA unity mechanism. At the same time, it obtained a license from the CVM to operate Clearbook, a crowd-funding platform for start-ups to raise funds and for investors who want a new type of investment.

“We want to develop the crypto ecosystem at Brazil and create a market as developed as a market the United States. To do this, we want to be one of the five largest digital exchanges in the world. Today, we are already the largest exchange in Latin America, operates almost exclusively in Brazil. Now, we’re going to look at the other markets, like Chile, Mexico a Argentina, which has a regulatory culture closer to ours. Our long-term purpose is to participate in the construction of new financial market (IMF) infrastructure, based on blockchain, smart contracts and crypto assets “, he explains Reinaldo Rabelo, CEO of Mercado Bitcoin.

Over the past eight years, with a diverse and creative team, Mercado Bitcoin has set about building the financial market of the future. At this rate, it will achieve its goal of democratizing access to high-earning investments, and go on to reach its heights. For 2021, the plan is to end the year with more than 300 people on the team, as well as reach the mark of around 3 million customers on the platform.