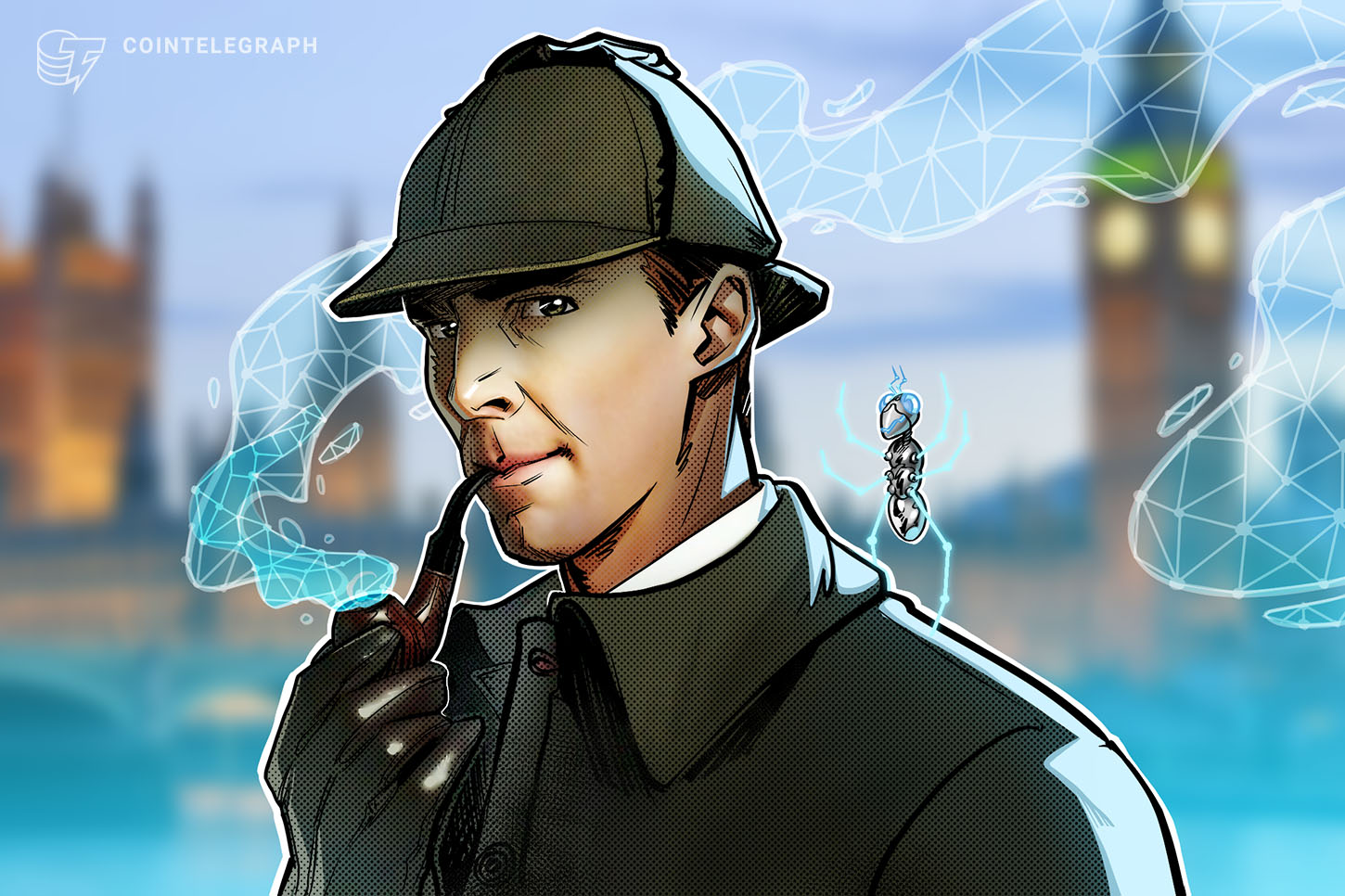 The problem of spreading cybercrime is becoming more serious today, and developed countries with high rates of gross domestic product suffer much more than developing countries. This is due to the fact that the more advanced technologies are used by society, the stronger its reliance on digital structures is. And this, in turn, creates more opportunities for cybercriminals. In 2021, the damage from cybercrime is projected to be $ 6 trillion – twice as much as in 2015.

In the meantime, the terms cyber-crime and cyber-terrorism differ in various legal systems. Some criminals share these concepts; others consider them equivalent. Barry Collin, a senior research fellow at the California Institute of Security and Intelligence, first coined the term “cyber terrorism” in the 1980s. He understood this meaning as a convergence of the virtual and physical worlds and saw no difference between cyber-crime and cyber-terrorism. Later, other definitions of the term appeared.

The US Federal Bureau of Investigation refers to cyber-terrorism as a deliberate attack on any information leading to violence against non-fighters and other social and national groups. However, this definition is somewhat vague because almost any online fraud can easily be classified as cyber-terrorism. Another distinguishing feature of cyber terrorism is the frequent mention of it in conjunction with cryptocurrencies.

Blockchain technology offers a wide range of opportunities to investigate crime and counteract potential cybercrime attacks. On one hand, blockchain allows tracking of suspicious transactions and preventing the movement of funds into the accounts of potential criminals and individuals connected with them. It is also possible to track ICO venture funds to prove misappropriation and robbery of investor funds. On the other hand, the investigative data stored on the blockchain, as well as any other forensic databases, will be more accessible and secure at the same time. This will allow law enforcement to securely store the full range of information you need – malpractice data, citizen and stateless biometrics, criminal records, want lists and many others.

Many terrorists have begun to make their demands in cryptocurrencies, naturally giving it a bad name. Initially, cryptocurrencies were designed to be borderless, which means they should be harder to track. Unfortunately, many governments have decided to take the easiest way out: banning the use of cryptocurrencies on their territories. Many high-profile cases of fraud in the crypto space and the sharp decline in the value of cryptocurrencies in 2018 have put the nascent industry in an unsafe position in the eyes of law enforcement.

Recently, several companies have been developing blockchain solutions to combat money laundering. Some of them are being used successfully in the field of risk analysis and monitoring for cryptocurrency transactions. Blockchain analytics startup Coinfirm has developed an AML platform that allows tracking of suspicious transactions and counteracting financial terrorism, using over 270 risk indicators. French cybersecurity expert Nigma Conseil and the Austrian Institute of Technology also announced their blockchain platform for forensic science earlier this year. The platform aims to give users the ability to monitor and streamline block operations.

Cases of personal data and theft of intellectual property are reported more frequently. The actions of cybercriminals and cybercriminals are detrimental to law enforcement agencies because most often, the latter do not have enough tools to protect against such attacks and respond to them promptly.

Hacking is happening at the local level, like the infamous Yahoo hack that targeted all 3 billion user accounts, and at the international level where the government of one country blames another country for the hacking, which leads to a deterioration of contacts foreign. Prior to the advent of Bitcoin (BTC) in 2008, there was no solution to this problem and no alternatives to centralized data storage. Each database had a vulnerability that, if hacked, would allow access to all stored data and unlock the freedom to make any changes at will.

Break into the investigation

The main problem is the principle of data storage. It is organized as a centralized system. When you access, you can easily make any desired changes or even delete all existing information. For example, the Ministry of Internal Affairs databases stores sensitive information about wanted criminals. If the system is broken, hackers will be able to tamper with evidence, and its outcome could potentially exclude offenders from ongoing investigations.

Today, the alternative to centrally storing information is to use a blocking system: a system with no central storage and a database server. Data is stored on the computers of all network members. Integrity and security are guaranteed through the use of cryptographic basics – hash function, asymmetric encryption, use of keys, etc. In addition, blockchain technology allows you to track who made these changes and when because you need a special key for access. Not all keys are stored centrally, but personally with each user. There is no single point to attack the entire database, meaning there is no way to steal all the data at once.

A central organization that mainly maintains the databases of major state institutions. This means that to obtain information, the criminals would need to crack one target, after which they can easily steal any data. If we imagine that the entire Ministry of Internal Affairs database is information distributed among several organizations, each organization would have its own access key, effectively increasing its security. With the help of blockchain technology, users can restore the chronology of making any changes to the database.

For central databases, backups are only available at a given time, but not the complete picture of all the processes that ever occur in the database. In digital forensics, electronic devices sometimes need to be examined and their data extracted.

Criminal case materials, protocols and information from various sources will soon be processed by artificial intelligence, and researchers will no longer have to do it manually, wasting valuable time and human resources. Thanks to technological advances, the system will automatically detect suspects when they contact other persons. For example, the process of gathering evidence will be simplified: It will be possible to identify offenders according to their DNA.

Maxim Rukinov is head of the Distribution Ledger Technologies Center at Saint Petersburg State University. He has a law degree and a Ph.D. in the economic sciences. Maxim specializes in investment portfolio management and financial analysis. His expertise is confirmed by the MIT Sloan School of Management. He has also written scientific publications on economic security and the impact of sanctions on the Russian economy.