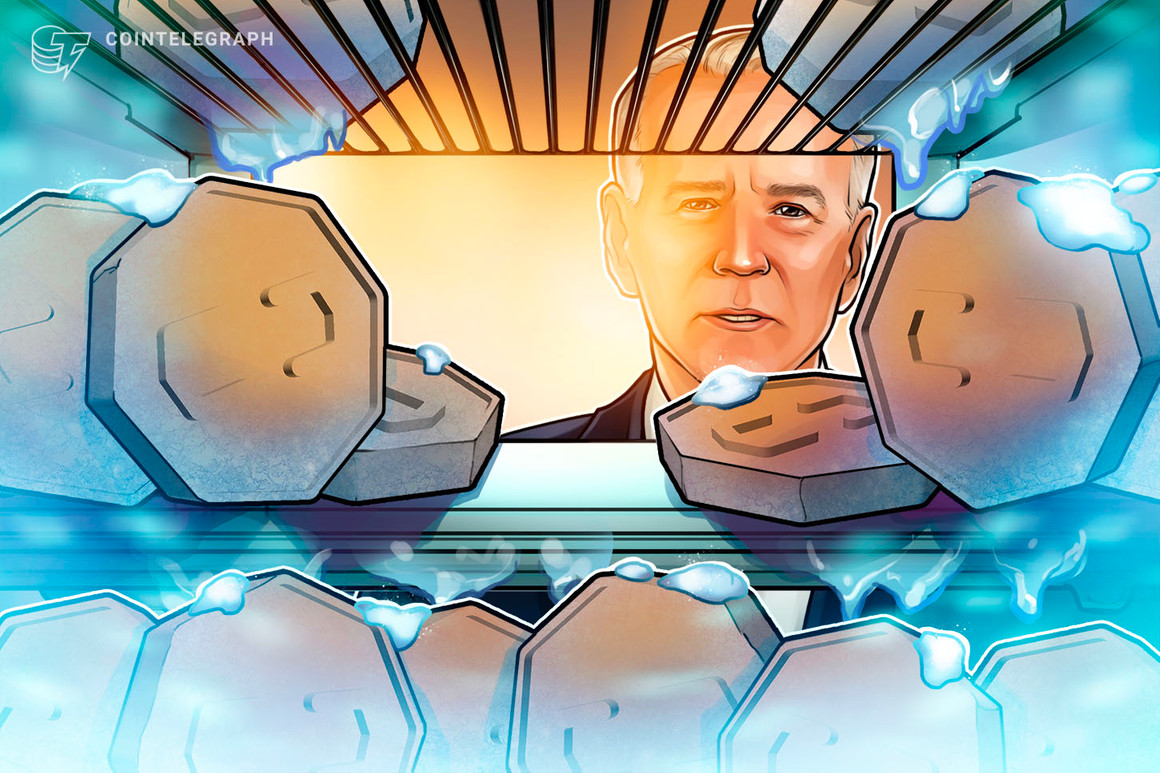 One of the first steps that President Joe Biden has taken on his first day in office is to freeze the Federal regulatory process, including the controversial self-hosted crypto wallet regulations proposed by former Treasury Secretary Steven Mnuchin.

The announcement came in a White House memorandum for heads of various federal agencies, the Financial Crime Enforcement Network (FinCEN) included. The edict does not specify the crypto wallet proposal, but sets a general freeze on all agency rulemaking until review, which will be in effect for 60 days from the date of the memorandum.

“We fought hard and won the right to breath and reset. Steve Mnuchin is not Janet Yellen. I’m optimistic. ”

The self-sustaining wallet offer was made by FinCEN on December 18 under former US Treasury Secretary Mnuchin. If passed, banks and money service businesses would be required to submit reports, keep records, and verify the identities of customers making transactions to and from private cryptocurrency wallets.

The proposal has been widely criticized by industry leaders including the CEO of Square financial services firm Jack Dorsey, who said cryptocurrency should not need to collect the name and address of counterparties just as it is not needed for cash today.

Critics also noted that it would be technically impossible for many projects to comply because smart contracts do not include name or address information.

Biden has appointed Janet Yellen to take over as Treasury Secretary, but she has already put a dampener on the crypto scene with critical comments this week that cryptocurrencies are being used “primarily for illegal financing.” But Chervinsky noted that maybe it’s not that bad:

“First, anyone is better than Secretary Mnuchin, who decided for a long time that he hated everything about crypto. Secondly, although perhaps Dr. Yellen is a supporter now, I expect to be open to learning and listening, and will follow a regular routine when deciding on new regulations. That’s good. “

Biden has also selected Gary Gensler to head the Securities and Exchange Commission that appears to be more sympathetic to the mission of devolution than its predecessor.