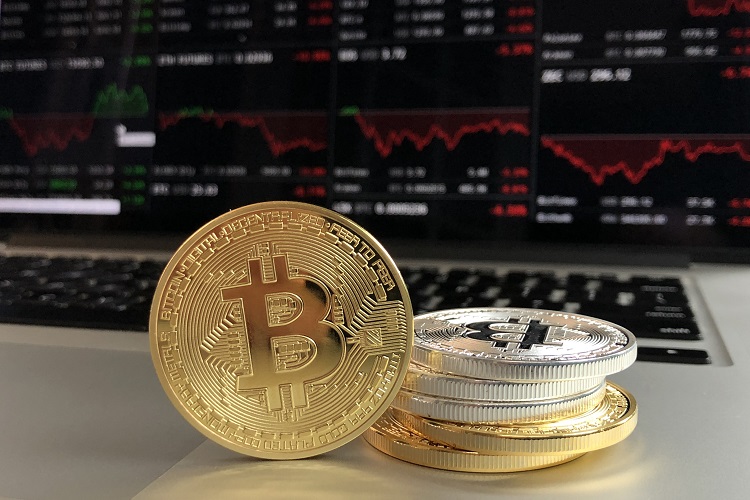 The boy was traced to the hamlet of Kurnahosahalli in Malur of Kolar district, which is 54 km from Bengaluru and was reunited with his family in Belthangady.

An eight-year-old boy from Dakshina Kannada, who was kidnapped on December 17, was rescued from Kolar on Saturday. The gang of abductors sought a ransom in bitcoins, police said and have now been arrested. Police have arrested six people with this case who were with the boy in connection with the case. They are technically-saved, police added.

Those arrested have been identified as Ranjith (20) and Hanumanthu (21), both residents of Mandya; Gangadhar (25), a resident of Mysuru; Kamal (22), a resident of Electronic City who works as a mechanic in Bengaluru; and Manjunath (24) and Mahesh (26), both of Kolar. Ranjith, Hanumanthu, Gangadhar and Kamal were the abductors while Manjunath and Mahesh helped the abductors in Kolar.

Police said however that the main accused in the case has not yet been arrested. “We will know the exact details only after the main accused has been apprehended. The others caught were all hired for the job,” the investigating police said.

The boy was traced to the Kurnahosahalli hamlet in Malur of Kolar district, which is 54 km from Bengaluru and was reunited with his family in Belthangady, Dakshina Kannada, police said. The case gained public attention because the abductors demanded a ransom in bitcoins, a form of digital cryptocurrency.

Police said, around 5 am on Saturday morning, after getting the kidnappers and inmates at the house to sleep quickly, the Kolar and Dakshina Kannada areas joint police team raided the house and rescued the boy from the clutches of its hijackers.

The hijackers had demanded a ransom of 100 bitcoin, which was initially priced around Rs 17 crore and later the gang continued to review their drop down from Rs 17 crore to Rs 10 Crore and finally “agreed” for Rs 25 lakhs .

The abductors had wanted the ransom in bitcoins as the transaction would be difficult to track, Dakshina Kannada superintendent of police Laxmi Prasad told reporters here.

Deputy Superintendent of Police, Bantwala Subdivision, Valentine D’souza who led the four teams consisting of 20 police officers to track down this case, said after the boy was kidnapped at about 6:30 pm on Thursday near his house , that the police raised this as a challenge as it is the first time in the state for any hijacker to demand a ransom in virtual currency.

He added that Bantwal police had first traced how they obtained a whiff about the child, whose father had been dealing in bitcoins since 2016.

“This gang had been keeping an eye on the family’s movement for some time and they made a few friends in this process. One of them happened to reveal that this gang had asked a lot about the father and his involvement, who was – related to our investigations as well, “the Dy. SP says.

Another police officer said the gang had developed a connection with a local autorickshaw driver, through which they gathered all the information. He not only helped the police get their original number but also tracked them through CCTV footage.

Police added that the panic gang took NH-73, which links Belthangady, Mangaluru and Tumkuru, police pursued them here and took refuge in Kurnahosahalli, a hamlet of only about 150 houses and a population of less than 1000 people.

“This village is strategically located where someone can easily slip into Chennai or towards Andhra Pradesh,” police said.