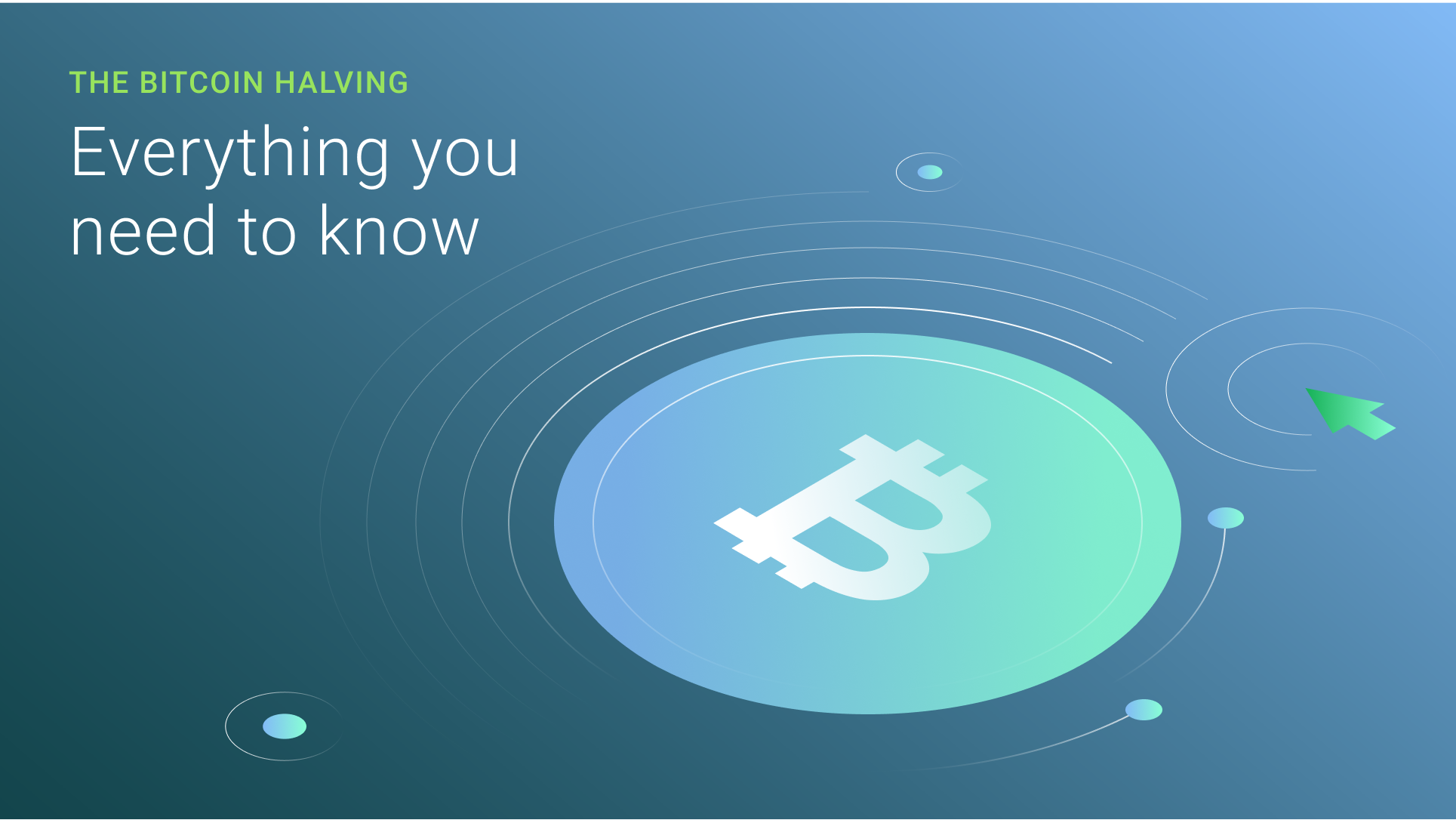 The Bitcoin halves: Everything you need to know!

The crypto industry is very dynamic, and exciting developments are taking place almost daily in this industry. This time around, the community is nervously looking forward to one of the most memorable and probably one of the most anticipated events in the industry, the Bitcoin halving.

It is anticipated that the quadrilateral event will be held on 11th May, though the exact date of Bitcoin halving will be subject to various factors.

So what is Bitcoin halving? Why is it so important? What happened before? And why do many people feel uneasy about it?

Bitcoin blockchain: The concept and how it works

To understand Bitcoin’s halving, we need to first look at the underlying technology and how the Bitcoin blockchain operates.

The concept of Bitcoin as a peer-to-peer electronic money system was introduced in white paper by its mysterious inventor, Satoshi Nakamoto back in 2008. Edited initially as a solution to the double-digit spending issues in digital currency at the time, Nakamoto proposed a decentralized approach to transactions, which led to the creation of the blockchain.

While blockchain has evolved into a separate concept, Bitcoin was the first one to be adopted. That’s probably why it is confusing to some people as they still think that blockchain is Bitcoin.

As a decentralized network, it means that the Bitcoin blockchain does not have an authoritative party governing what happens within the network. Instead, it relies on many participants to decide what should or should not happen to the blockchain, which, in the case of Bitcoin, is whether or not a transaction can be added to the network as a new blockchain.

These participants, also known as notes, are computers around the world that store the Bitcoin blockchain, including its entire transaction history. The number of Bitcoin nodes is said to have reached nearly 100,000 nodes in May 2019. To enable these nodes to make unanimous decisions, a set of rules, known as consensus algorithms, is required. There are several known consensus algorithms in crypto, but the one that Bitcoin uses is the Proof of Work (PoW).

You can learn more about the main differences between Proof of Work and another popular consensus algorithm, the Proof of Stake (PoS) in our recent staring article.

In PoW, the process to generate a new block is called mining. In short, miners compete with each other to solve complex cryptographic problems as quickly as possible. The winner will get block prize – 12.5 Bitcoin currently – for each new block successfully created.

What is Bitcoin halving?

When Nakamoto invented Bitcoin, he already set out to be just that 21 million Bitcoins that will ever exist. It also rose to that blockchain for all 210,000 blocks or about every four years, Bitcoin performs “halving”.

To be specific, Bitcoin halving is the process when the Bitcoin protocol breaks into half of the block reward given to successful miners.

During Bitcoin’s existence, the halving has happened twice so far. Back at 28th November 2012, the halving cut the block prize from 50 BTC to 25 BTC, then at 9th July 2016, which brought the award to the current value of 12.5 BTC. The 3rd Bitcoin 2020 halving that will take place in just a couple of days will see the block prize cut to 6.25 BTC.

While no one can really tell what was inside the mysterious inventor’s mind for choosing such a mechanism, Nakamoto can be seen reflecting over several probabilities of his device’s future value in one of his e-mails first public mail, shortly after the Bitcoin white paper was published. He drew attention inflation, where the purchasing power of a currency decreases a deflation, where the purchasing power of a currency arises.

Experts believe that the pre-determined number makes Bitcoin a a deflationary asset its nature as it makes Bitcoin rare. Furthermore, the halving mechanism will lower the rate of new Bitcoins being created and released to circulation, which would reduce the overall supply of the crypto.

Assuming demand remains the same, based on the economic principle of supply demand, when supply is “low” and demand is “high”, the value of an asset would increase. So, in theory, after the halving happened, the value of Bitcoin would increase significantly.

Therefore, miners are still expected to feel motivated, despite the lower block award.

But, is that really the case with Bitcoin? Or probably the most important question that everyone desperately wants to answer is, will the imminent Bitcoin halving bring a significant rise in the price of Bitcoin?

It has been said that several huge increases in Bitcoin price history equate to halving Bitcoin. Within a year following its first halving (2012), Bitcoin increased from $ 10 to more than $ 1,000. Meanwhile, the second half triggered the price of Bitcoin to rally from a staggering $ 650 to $ 20,000, Bitcoin’s highest value to date, between 2016 and 2017. In both cases, the Bitcoin price achieved lower peaks, and that’s when the asset price decreasing, but still higher than the previous bottom.

However, not everyone believes that history will repeat itself in crypto. After all, it’s Bitcoin; anything could happen.

While there is nothing that can be done during or after the Bitcoin halving account, other than to wait and see, it is always a good idea to find a trusted platform that has a proven track record of trading Bitcoin. Bitfinex has been in the business since 2012, which made it one of the longest exchanges in the crypto exchange business. We have an excellent track record of providing reliable services to our users as well as the crypto community at large. What’s more, we’ve tested our resilience through the good times and the bad of crypto. Even during the recent market crash when Bitcoin prices fell within just hours at 12th March 2020, Bitfinex was the one that represented the majority of the top-tier exchange trading volume, as research by CryptoCompare suggests.