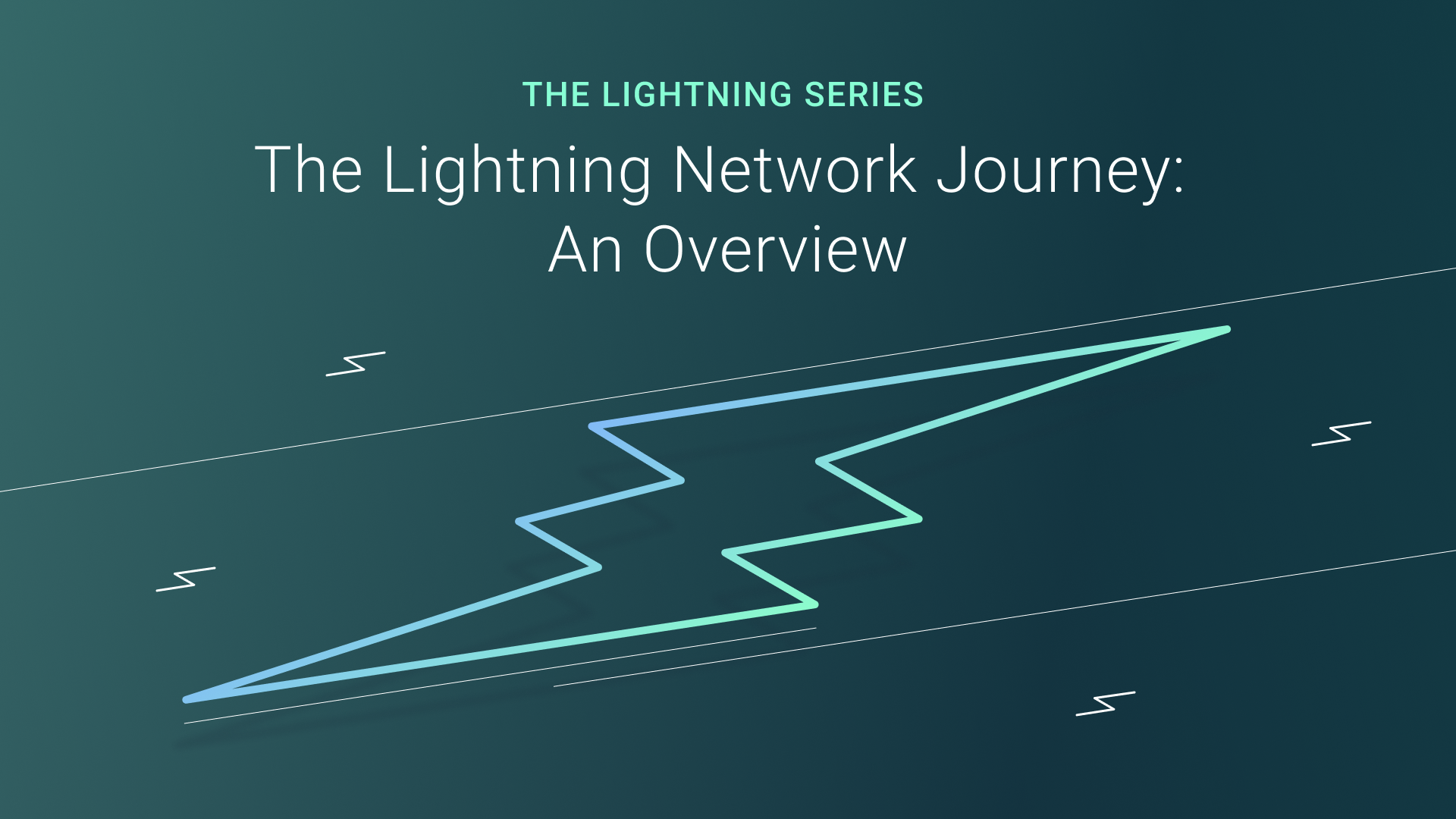 The Lightning Network Tour: an overview

2019 was a great year for the Lightning Network (LN). He managed to grab attention, not only from his opponents but especially from the wider crypto community.

The new development became the subject of various publications as well as online conversations. Some highlighted his enormous abilities and potential, while others expressed their seriousness or disagreement.

Regardless, the Lightning Network is still one of the most interesting topics to talk about in the crypto space as it is also probably one of the most exciting crypto projects to date.

Here is an overview of the Lightning Network journey to get a better idea.

What is the Lightning Network?

According to the Lightning website, the Lightning Network is a decentralized system for instant high-volume micropayments that eliminates the risk of delegating cash custody to trusted third parties.

While it is believed that LN can be implemented on top of any blockchains, the capabilities mentioned in the definition are actually supposed to address the technical limitations of the Bitcoin blockchain.

These restrictions are said to have stifled the adoption of Bitcoin as a peer-to-peer payment system as originally conceived by its creator. On the bright side, they have encouraged many proponents of Bitcoin to develop solutions to get Bitcoin back on track in order to achieve its revolutionary vision to be the ultimate P2P electronic payment system.

Back in 2016, two blockchain developers, Joseph Poon and Thaddeus Dryja introduced the Lightning Network, which they claimed was the answer to Bitcoin’s technical limitations.

Its technology has the capabilities to increase the number of transactions per second to virtually unlimited minuscule fees, at the same time, it allows instant transactions, making Bitcoin a viable option for payment methods.

Challenges of the Lightning Network and Continuous Development

Just like any other new technologies, the Lightning Network also faces challenges, such as negative feedback from skeptics.

The network itself has seen continuous upgrading and development ever since its public introduction. There are at least four blockchain companies – Blockstream, Lightning, Lightning Labs, and ACINQ – that are currently working on technology developments and operations.

Here are some highlights of the developments that have been made or proposed to date to improve the network:

Splicing is looking to improve, even removing LN inefficiencies that prohibit users from adding or taking in the Bitcoin they have allocated to the channels and the need to close the channels first in order to be able to use the funds. It works by allowing concerned parties to supplement or take the money from the channel directly without following the regular procedures.

The new function was added to help monitor transaction channels, thereby reducing the risk of fund losses from stealing efforts from dishonest parties.

Eltoo is another proposed solution to improve LN security that works by preventing unwanted calls caused by software issues, which otherwise result in loss of funds.

Neutrino is a payment verification protocol that enables the process to be carried out on the client side.

The Autopilot feature helps users by recommending the “best channels” to send their payments. It scans the entire LN looking for routing nodes that are most active in managing the liquidity of their channels, assuming they are the ones that can provide the “best service”.

Trampoline is the proposed new routing method for LN, which would significantly reduce the amount of computation and data required by the current process to pay a network-wide route.

The dual-funded channel capability allows a user to send a payment directly after a channel is opened, without having to wait for the other party to send back a payment.

PTA would enable large transactions on LN to be split into smaller ones, making LN more functional as a payment processor.

With a lot of things going on, it was only a matter of time for the Lightning Network to grab the attention of crypto enthusiasts, especially Bitcoin believers.

However, it wasn’t until last year that Hodlonaut’s Lightning Torch venture and featuring many famous crypto personalities began that LN eventually got into the spotlight. Various media focused on crypto reported the torch movement and made the Lightning Network news headline.

In terms of adoption, it was reported that many businesses have started adopting LN these days. In the exchange business, Bitfinex is the first large crypto exchange to integrate the Lightning Network on its platform. There was no challenge, however, there were also high-level learning experiences during the Lightning Network integration development process on Bitfinex. Users can now deposit and withdraw into their accounts by connecting them to Bitfinex Lightning Node.