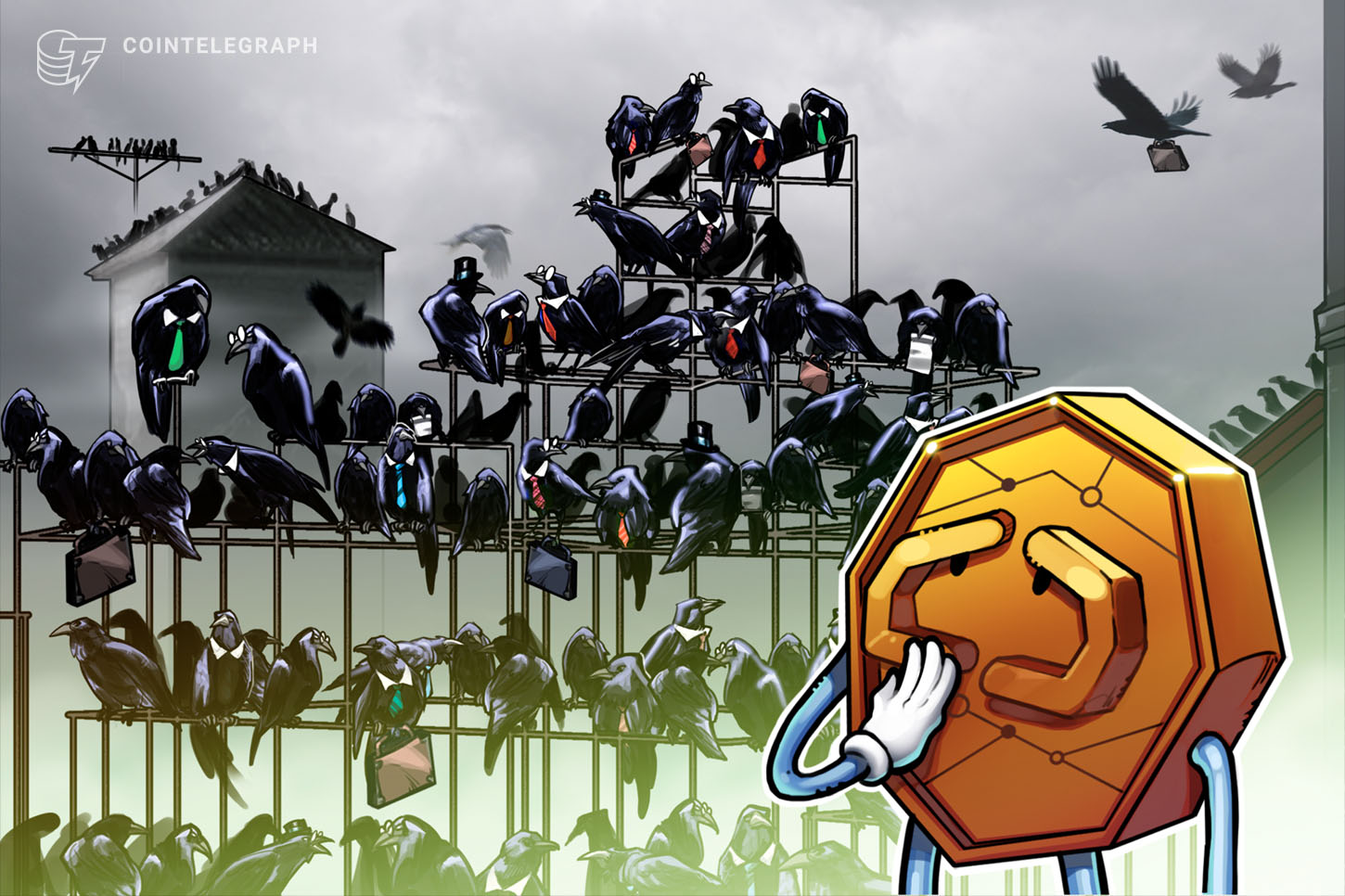 The Treasury has released its long-awaited proposal to restrict money services businesses, including US-registered crypto exchanges, from dealing with self-sufficient wallets.

In an announcement Friday night, the Treasury’s Financial Crimes Enforcement Network, or FinCEN, announced proposed rules that require registered crypto exchanges to verify “the identity of their customers, if a counterparty uses an unencumbered or covered wallet otherwise and the transaction exceeds $ 3,000. ”

The rule is currently only an offer. The Treasury has given stakeholders 15 days to respond with comments.

Rumors of the proposed rules have been circulating over the past month. With Treasury Secretary Steven Mnuchin on his way out the door as a new administration comes in, they have been considered a separatist blow in crypto. Of the announcement, he said:

“This rule addresses significant national security concerns in the CVC market, and aims to close the gaps that malignant actors seek to exploit in the record keeping and reporting regime.”

Several leading law-makers have already come out against the proposed rule, which many see as an attack on the nature of peer-to-peer transactions. However, in the absence of a formal law, the Treasury has considerable power to make rules in this area.

That said, the current proposal is not as radical as some feared. It would, instead, apply the existing transaction reporting requirements – the $ 3,000 Travel Rule threshold – to registered entities that interact with self-sustaining wallets. Among registered entities, that threshold would be $ 10,000 instead.