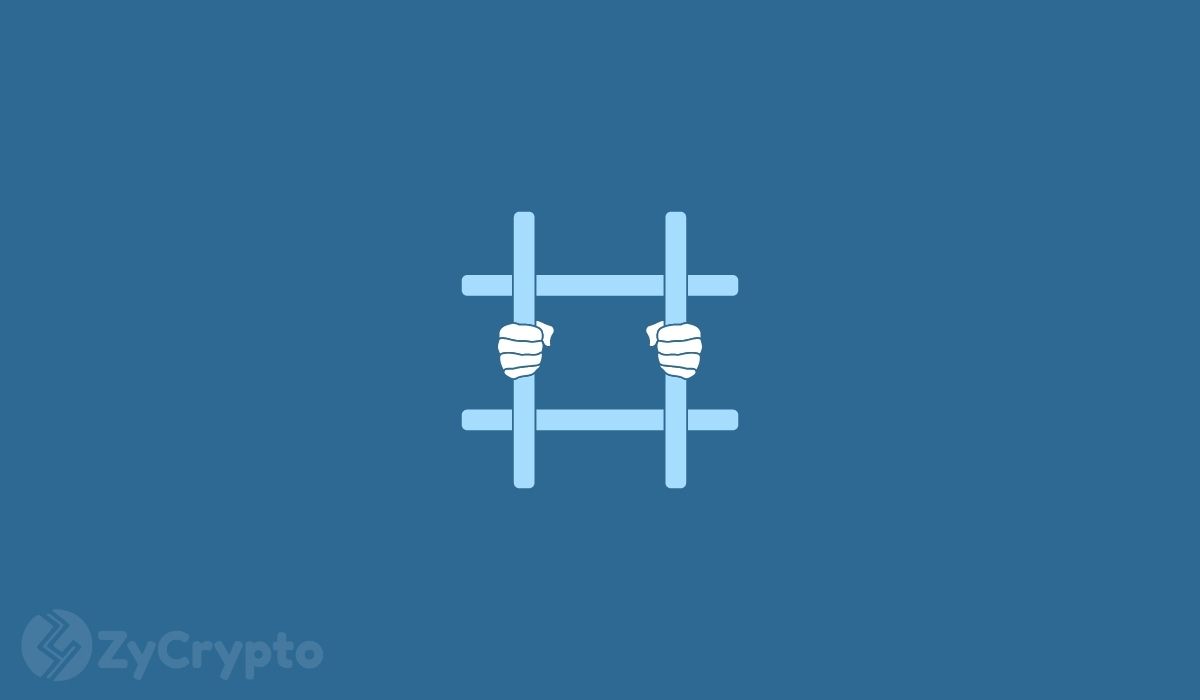 A crypto trader from Austin Nedved of Northborough US has been accused of knowingly laundering $ 630,000 from victims of romance and lottery scams through decentralized exchanges.

According to the Massachusetts Office of the U.S. Department of Justice, Nedved, 29, pleaded guilty to buying and selling Bitcoin and other cryptocurrencies on LocalBitcoins and Paxful. Nedved further admitted that he had been working with the romance and lottery scams between 2017 and 2019, targeting the most vulnerable victims including the elderly.

“Despite knowing or knowingly being blind to the fact that its customers were victims of fraud, Nedved sold them Bitcoin so they could send money abroad to the fraudsters.”

Romance schemes persuade their victims to send money abroad to their non-existent romantic interests. Lottery schemes promise their victims a better chance of winning the lottery or government grants if they send the administration fees or expenses to the fraudsters.

“From 2017 through 2019, Nedved assisted and supported romance and lottery schemes targeting vulnerable victims.”

Nedved and co-conspirators turned over $ 630,000 in cash to Bitcoin

The court found that on June 25, 2018, Nedved met a 78-year-old victim of a romance scam in a park and agreed to help him exchange a cashier’s check of approximately $ 100,000 in bitcoin. The victim had met with a romance scammer on social media accusing Jonathan G, an oil businessman who convinced the victim that his overseas-based oil company had suffered an accident.

The victim was then persuaded to send Bitcoin so that the businessman can go back to the United States and marry the victim. Nedved withdrew his commission and sent the bitcoin address private keys to the named individual “Jonathan G.”

Again, on June 29, 2018, Nedved and a co-conspirator took $ 40,000 more from the same victim. The court further said that Nedved and other co-conspirators converted over $ 630,000 in cash they had obtained from other people in Bitcoin from other illicit schemes and activities.

“They either returned the proceeds in Bitcoin to the source of the cash from forwarding the Bitcoin proceeds to unknown third parties.”

Nedved faces up to 20 years in prison