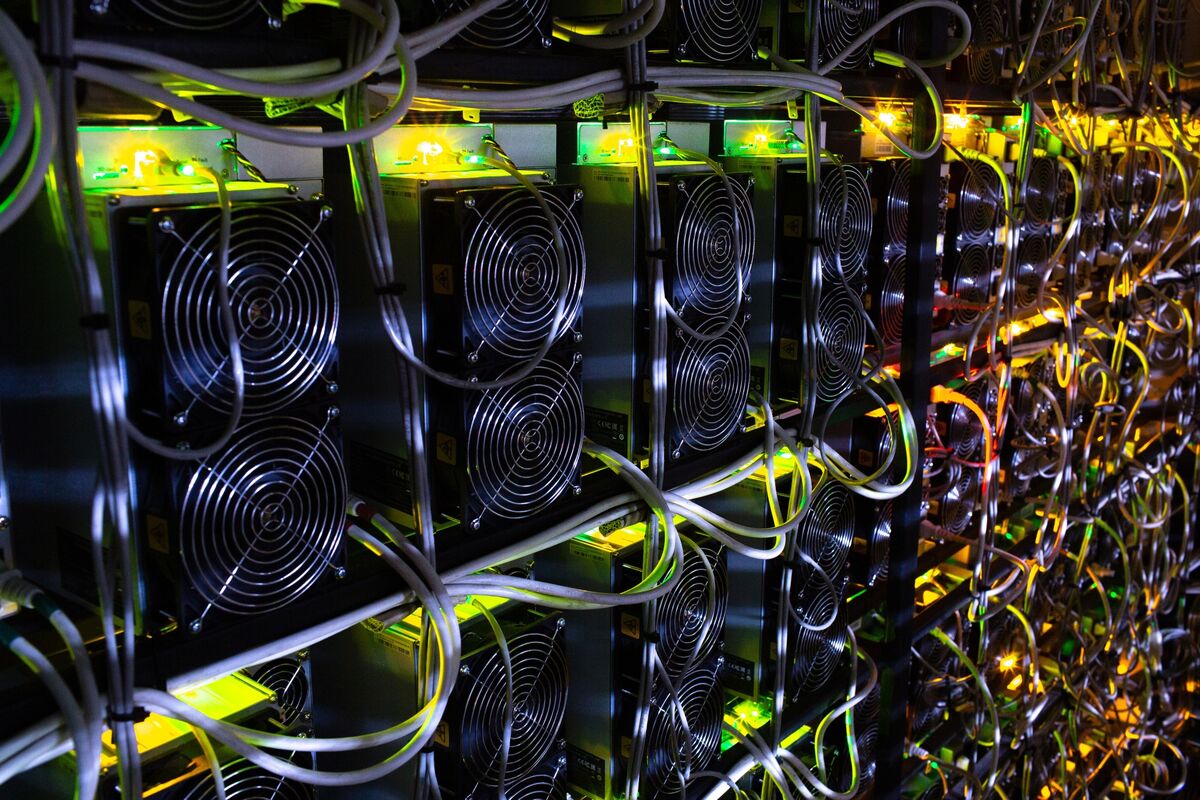 While the price-action has been suddenly negative, the fact that Bitcoin is still trading above $ 30,000 eliminates the idea that it is hacked in some way. As one reader wrote in to say, it would be “already close to zero” if that were the case.

A couple of readers have written in to educate me on what has happened. Double spending efforts happen often. The blockchain itself has never been corrupted (which we know of). However, slow transaction confirmation opens up the potential for someone to try to double their coins twice. This is why transactions that are confirmed through multiple blocks are a design feature of Bitcoin, rather than a bug. Someone who uses single block confirmation is arguably missing the point as this was covered in Satoshi’s white paper. Six affirmations (blocks) are often considered “safe.”

The need for multiple confirmations slows down Bitcoin transactions and, at the margin, undermines the idea of ​​it becoming a leading exchange currency.