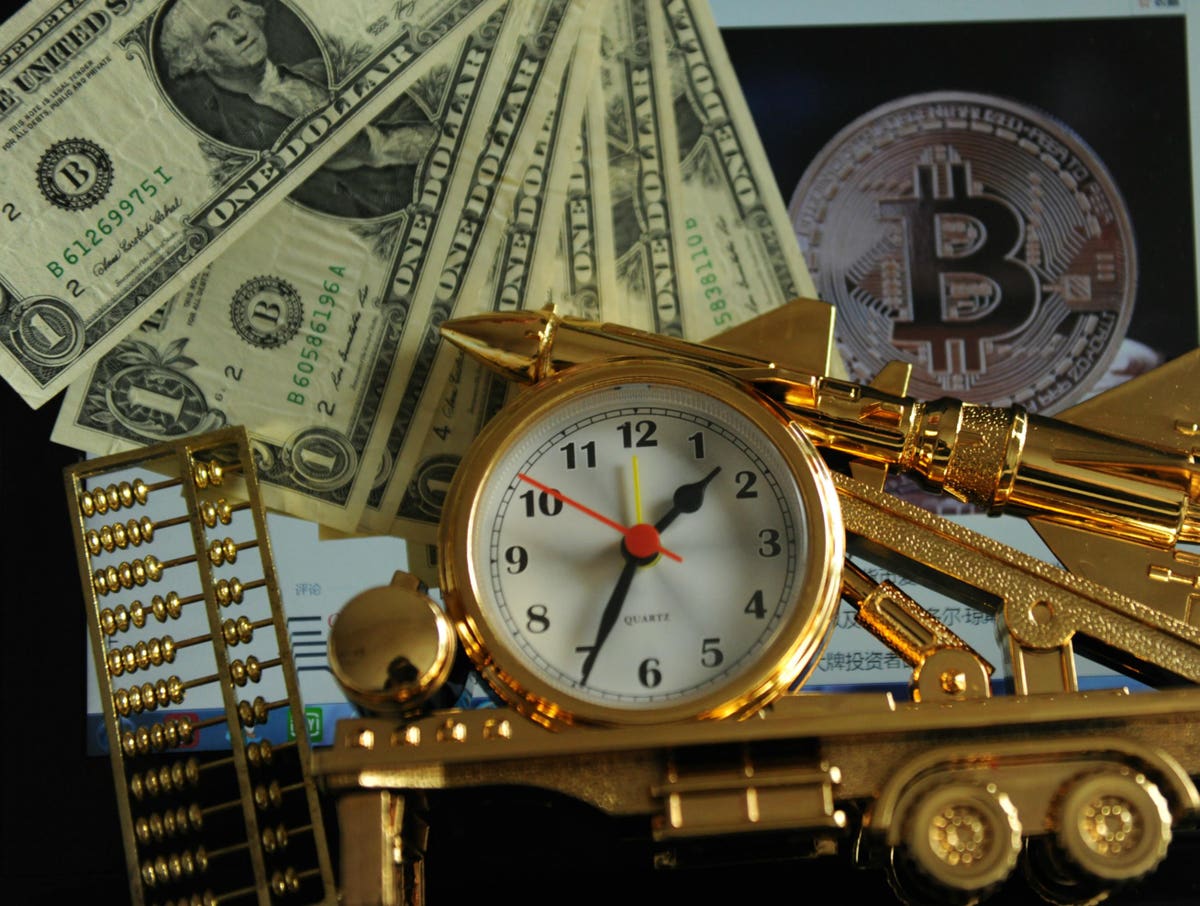 Is Crypto the new indicator of fear of greed?

Cryptocurrencies are the new “golden child” in some investment circles. Bitcoin is the new hot commodity as it were. But is it a new revolution, or just a new signal of market speculation? The answer may be both. Let’s explore this.

All in all, the market seems to have made some provisional conclusions about Bitcoin. To be clear, this is an evolution. As Bitcoin and crypto as financial instruments take on a life of their own, I see a recent pattern.

Bitcoin acts as a proxy for investment risk taking. That is, its price is driven not by underlying value, but by people seeking near-term profits. How else do you explain the gyrations of the past few years?

After all, this is claimed to be like a currency. The only currency whose values ​​are hopping around like Bitcoin comes from emerging nations in the 1970s. That is, where the only constant was instability.

Bitcoin was once rationalized as the new gold. In other words, this is where investors fled when they wanted something physical and robust, when they lost faith in traditional, government-backed money.

Below is a chart of 3 investments: Nasdaq 100 Index, ETF (GBTC symbol) based on Bitcoin price movement, and gold ETF.

But Bitcoin and gold have been traveling in different directions more than they have been in sync. This is different from in the past. And it adds to the case that Bitcoin is its own beast, one that is driven more by speculation than basic factors or even “flying to safety”.

Recently, Bitcoin is operating much more like a stock-driven ETF than a currency, or a successor to the global banking system and “fiat currency” that some claim it will be. But that doesn’t mean it’s not a useful consideration for some portfolios.

If you have the risk tolerance (and it’s up to you, not anyone else), the pros and cons of Bitcoin are clear. The benefits are evident from some of the temporary price gains. The disadvantages are that it moves as you would expect for a new, heavily hyped but potentially valuable new-age asset type – with high volatility, and based on factors that are hard to put our fingers on.

I believe that for the time being, Bitcoin and other cryptocurrencies are supposed to remain as it is: they are proxies for the market’s desire and willingness to take on high risk to chase big gains, especially over short-term periods. As such, it is something that can be considered as part of whatever set of high volatility tactical assets you consider in your research process.

Don’t be fooled: Bitcoin doesn’t solve all problems. It’s a trading vehicle, for the time being at least. And his recent suggestions of at least a temporary price hike, after a strong rally, are likely to be an indicator of market risk taking back as well.

The comments provided are for information only, not individual investment advice or recommendations. Sungarden provides Counseling Services through Dynamic Wealth Advisors.