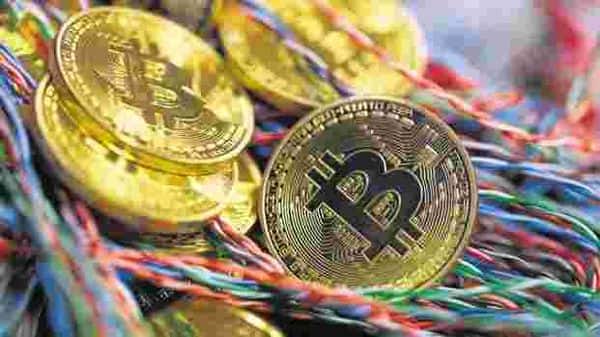 Cryptocurrencies may never be able to work as a real currency, according to UBS Global Wealth Management.

The “fundamental flaw” inherent in cryptocurrencies is that in most cases supply cannot be reduced when demand falls, Paul Donovan, chief economist at UBS GWM, said in a video this week. That means they can’t be considered currency, he said.

“Right currency,” as Donovan called it, can be a stable store of value, providing assurance that it will be able to buy the same basket of goods tomorrow as it buys today. That confidence stems from the ability of central banks to reduce supply when demand falls. Most cryptocurrencies do not have such a mechanism for switching off supply, and so their value may slip – leading to a drop in spending power.

“People are unlikely to want to use something like currency if they have no security whatsoever about what they can buy with that tomorrow,” Donovan said in the video.

Bitcoin futures are listed on the Chicago Mercantile Exchange alongside contracts for most major currencies, but the difference in daily trading volumes suggests that some investors have not yet embraced the crypto as an entirely new currency. Amid the 11% price plunge for Bitcoin on Thursday transactions for January’s futures were just over 13,000, while Japan’s yen futures were about six times as high.

This story was published from a wire agency feed without modifications to the text. Only the heading has been changed.